The search for a new "American Idol" judge has been heating up, with the latest report saying that singer Chris Isaak might be up for Simon Cowell's vacated chair. 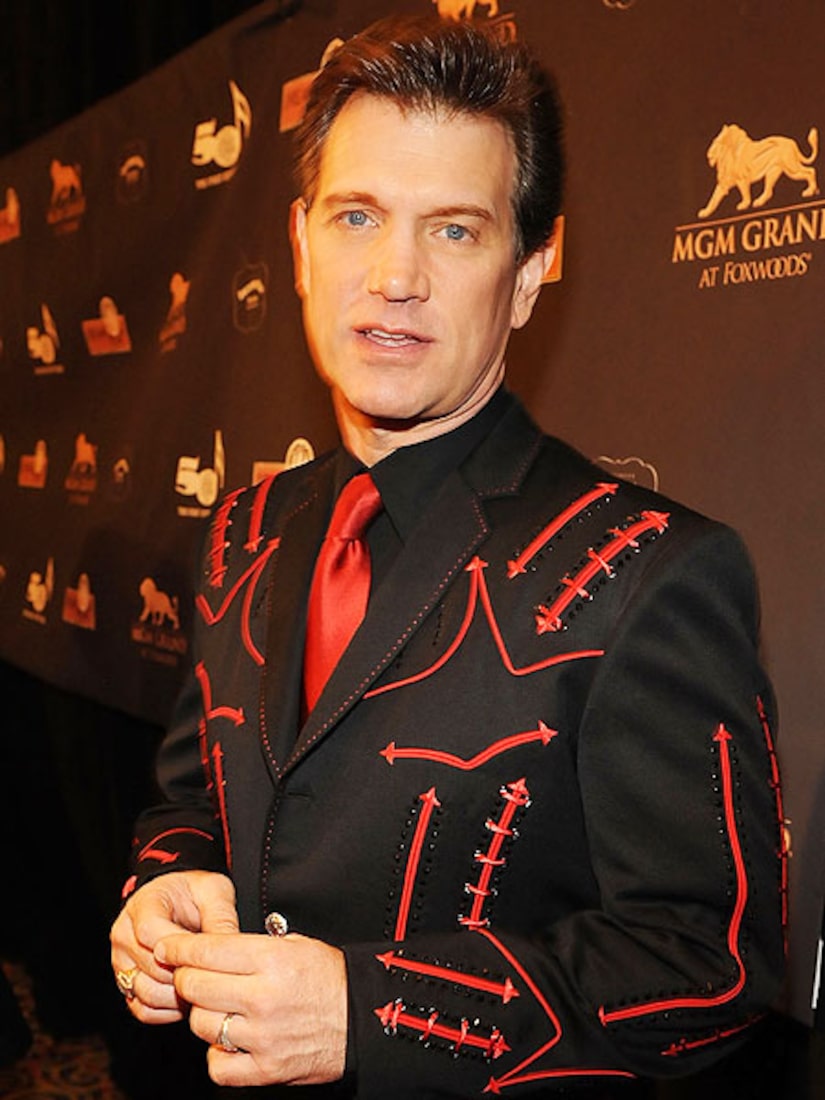 FOX is determined to replace Cowell with a well-known music industry figure, and Isaak has met with the network twice, according to The Hollywood Reporter.

Contestant auditions for the 10th season of the hit show have already started with Cowell's fellow judges -- Kara DioGuardi, Ellen DeGeneres and Randy Jackson -- weeding through the usual array of wannabes.

Donald Trump's name has been through into the ring, but he recently told "Extra," "People already talked to me about it. I just don't see it for me."

Cowell himself let "Extra" in on who he'd pick. "I always thought it could be Harry Connick, Jr. I thought he was good."