On the night before she's supposed to begin her 90-day jail sentence, Lindsay's lawyer of less than a week, Robert Shapiro, informed judge Marsha Revel that he will no longer be representing her, reports TMZ. 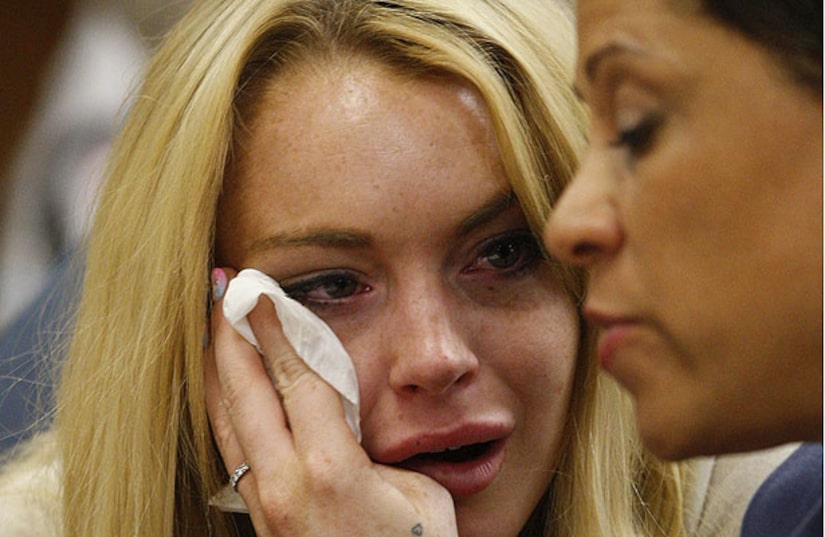 It is unknown who will represent LiLo Tuesday morning when she turns herself in, but sources close to her say she's in serious denial about going to jail. Shapiro had agreed to rep the actress as long as she agreed to jail and followed his instructions.

Find out 15 fun facts about Lindsay!