"Extra" host Mario Lopez is heading to VH1 to document the birth of his first child! 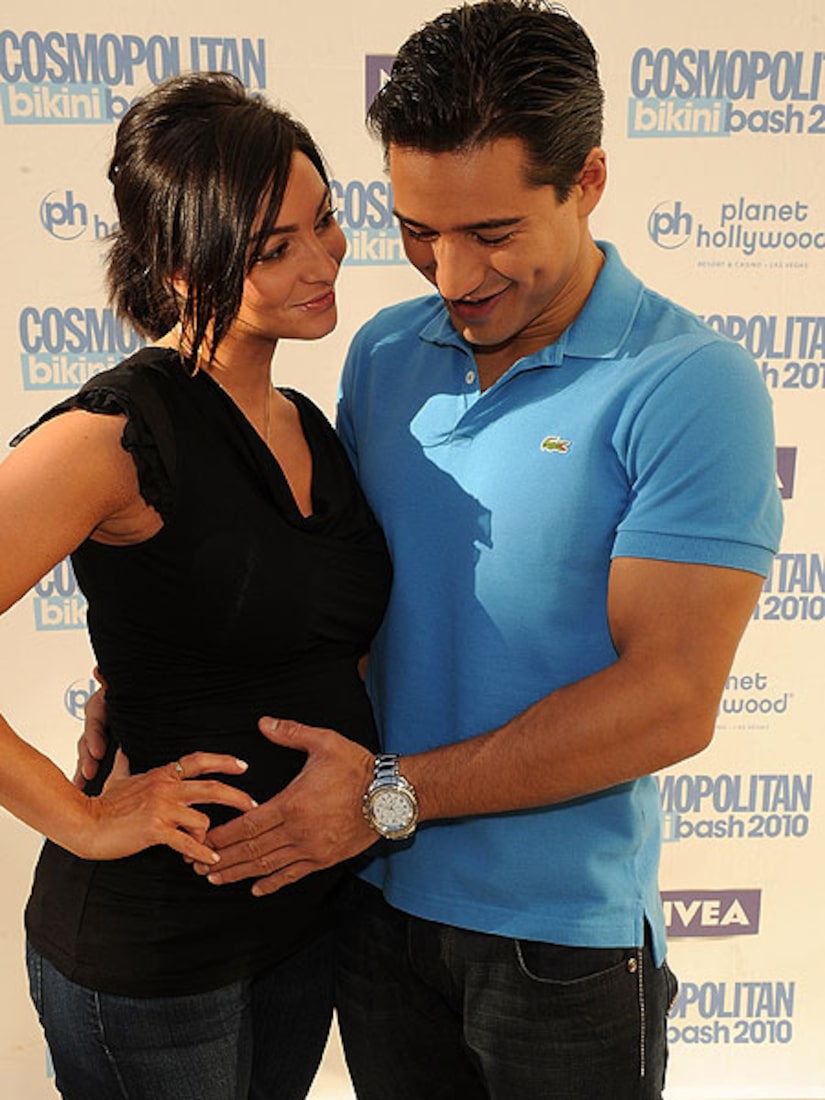 The eight episode half-hour series centers on People Magazine's Sexiest Bachelor as he makes the transition to fatherhood, following him and girlfriend Courtney Mazza as they prepare for the birth of their first child.

Excited about his new role as a dad, Mario will be getting answers to questions he never thought he'd ask. He'll also learn to balance his new life with his busy career, hosting "Extra" and "America's Best Dance Crew," and promoting his bestseller, "Extra Lean."

See photos of Mario and Courtney!

From sonograms to sit downs with the in-laws to changing diapers, VH1 be with him every step of the way.

"Our audience has grown up with Mario. They have watched him go from a kid in a fictional high school to a man who has succeeded in many different facets in the TV business. We're thrilled that we get to be a part of his next transition into fatherhood," said Jeff Olde, VH1's Executive Vice President of Original Programming and Production. "This new series fits perfectly with VH1's programming because Mario's upcoming life changes reflect the same family milestones that many of our viewers are experiencing for the first time."

The new show premieres this fall. In the coming months, visit VH1.com for more details about this show, including sneak peek video clips.