Vienna Girardi says that the flurry of sexually charged emails that seemed to prove she was having an affair with her ex-boyfriend were fake -- and have left her furious! Full story at RadarOnline 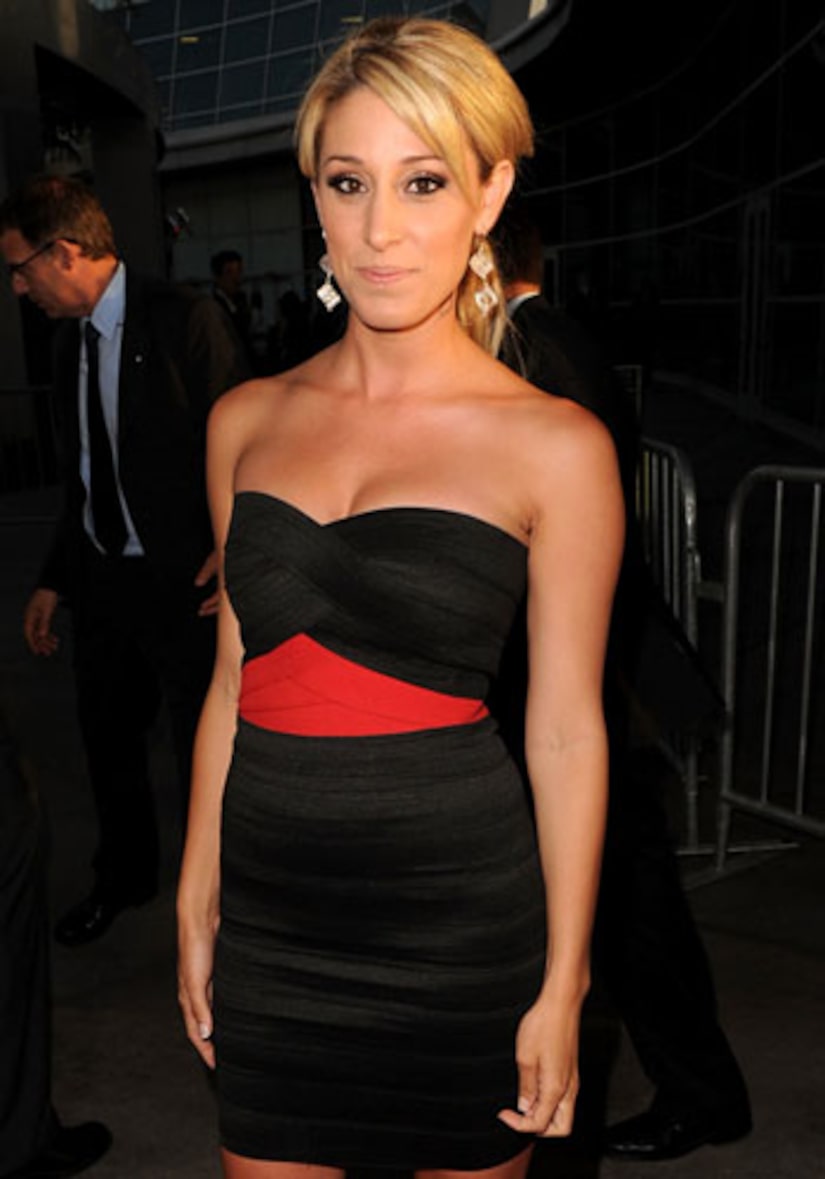 Get more "Extra" scoop on the latest headlines for July 9!

Melissa Etheridge's Ex-Girlfriend Files for Custody of Their Children -- PopEater