Just as NBA star LeBron James is about to announce what team he's playing for, he's now being sued for millions by a man who claims to be the basketball player's biological father, also saying that LeBron and his mom, Gloria James, tampered with DNA evidence. 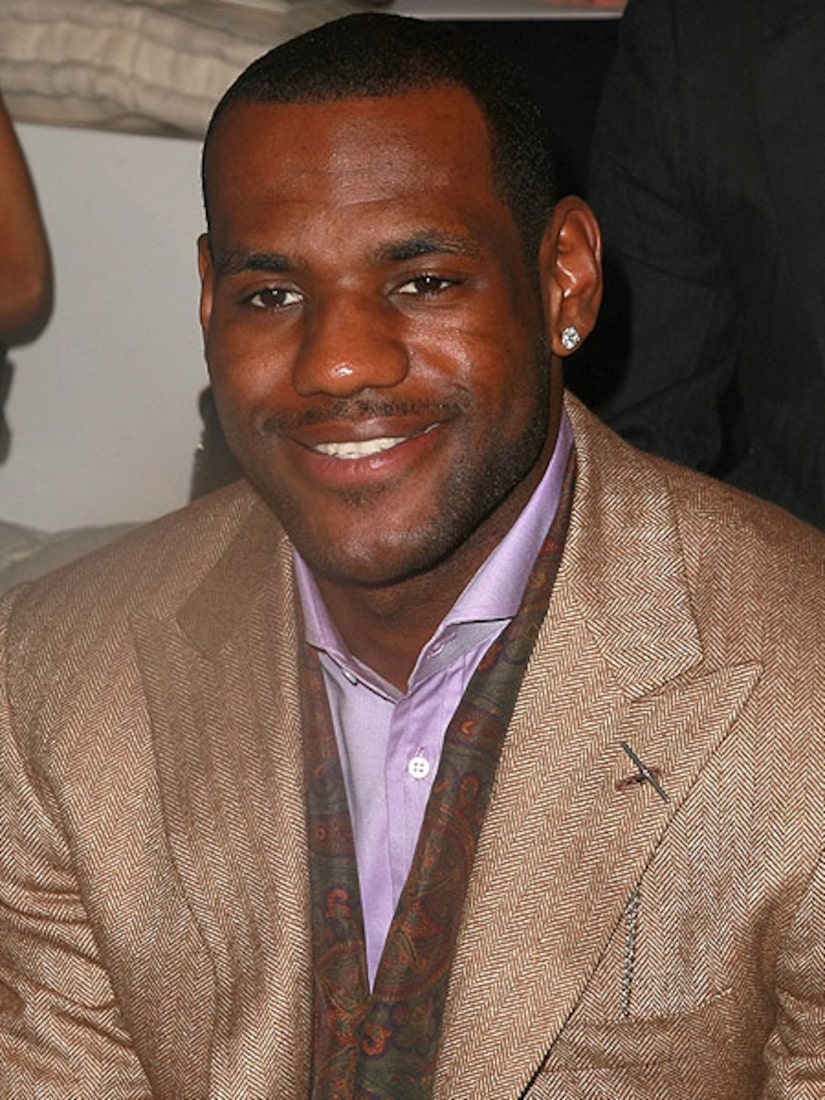 TMZ reports the lawsuit filed by 55-year-old Leicester Bryce Stovell, who is the Senior Legal Advisor for the U.S. Securities and Exchange Commission, claims he had a one-night stand with Gloria in 1984 and was later told she was pregnant but then didn't see her again for 20 years.

When Stovell tried to contact Gloria in 2007 because he believed he was LeBron's father, she denied ever knowing him and threatened him, telling Stovell, "LeBron's money is for his children." Leicester claims in his suit that LeBron -- through his lawyer -- then agreed to take a DNA paternity test, with the results saying Stovell was not the father.

But he believes the results were tampered with and is now seeking $4 million from both LeBron and his mother, claiming fraud, defamation and misrepresentation.

Tune in to the one-hour special streaming live Thursday at 9 PM EDT and sponsored by Bing, on which James will reveal the team he's chosen.