"Entourage" kicked-off their seventh season Sunday, and "Extra" chatted with Jeremy Piven, aka uber agent Ari Gold, asking him who he'd like to see as a guest star on the show. 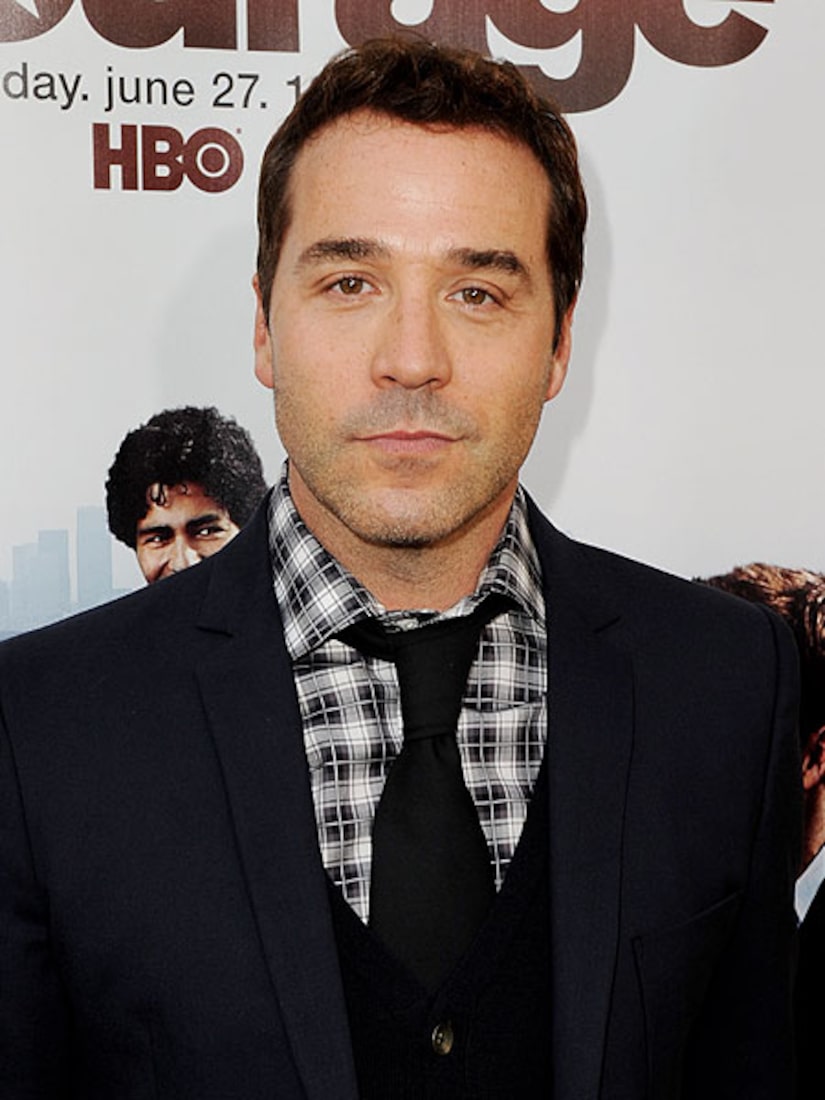 "Chris Rock one time came up and was going on and on," Piven. Then we asked him to do the show and we couldn't find him! Chris, what's happening man, let's get you on the show. Let's do it. This is really pathetic. I just went begging Chris Rock to do the show."

Director Nick Cassavetes guest-starred in the first episode, helming a film in which Vince (Adrian Grenier) has to perform his own stunts -- and "Extra" was there to catch all the action! "Yeah, we wanted a place that smelled like Chernobyl," Piven joked.

The actor added, "People think I'm on these sets with bikini-clad women. I'm literally in my office set with Lloyd and a large group of men. My world on 'Entourage' is like a gay cruise."

So what can we look forward to? "Ari Gold has basically taken over the world. He's now merged two big agencies. He needed more power. He needed to be more reactive and insane."

The more insane, the better! "Entourage" airs Sunday on HBO at 10 PM.

Malcolm-Jamal Warner Talks ‘The Cosby Show,’ Plus: The Season Finale of ‘The Resident’ 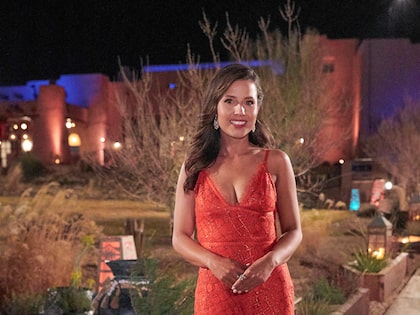 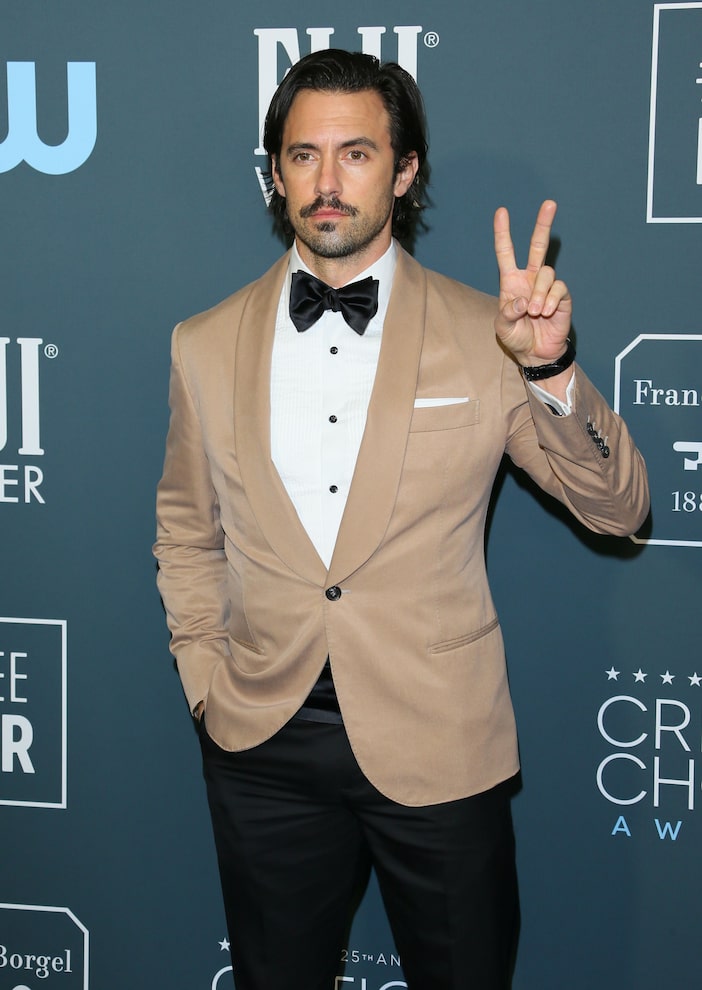 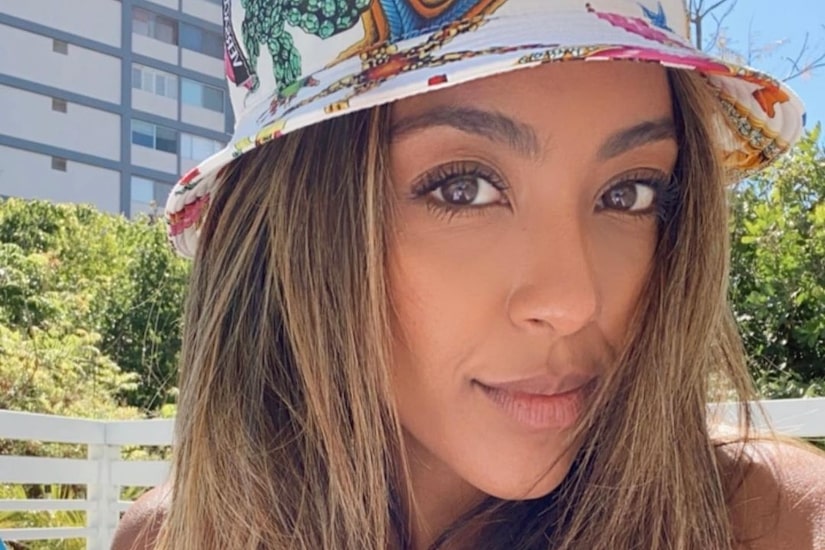