The Portland Police Bureau has released the audiotaped interview with the massage therapist who claims former Vice President Al Gore groped her in 2006, AP reports. 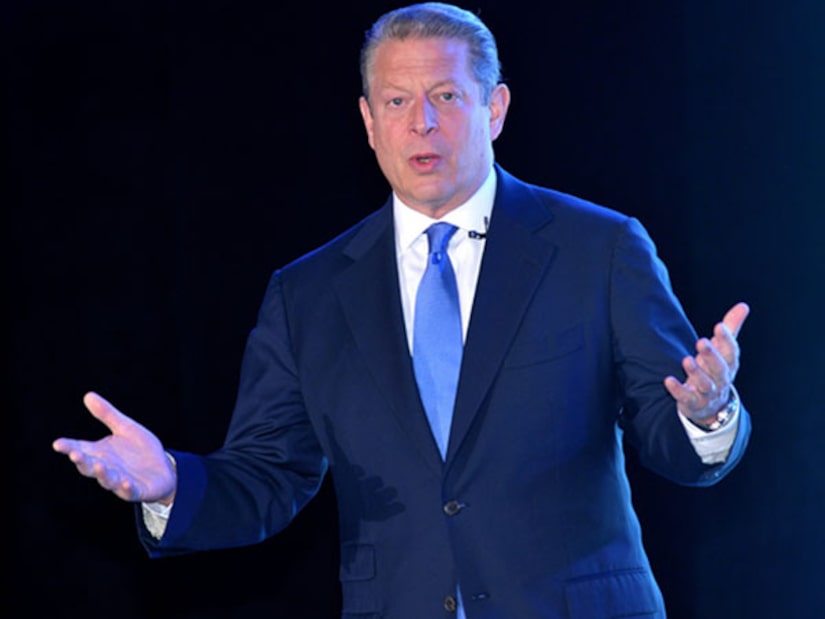 The woman waited two years to give her statement, after canceling several appointments to meet with investigators.

During the interview, the massage therapist describes Gore as a "crazed sex poodle" and describes the alleged inappropriate touches made by the former VP during his late-night appointment with her in a Portland hotel.

Police are not filing charges against Gore, due to insufficient evidence.