Former reality TV star Trista Sutter knows what it means to find love on a TV show, having married Ryan Sutter after she picked him on the first season of "The Bachelorette." 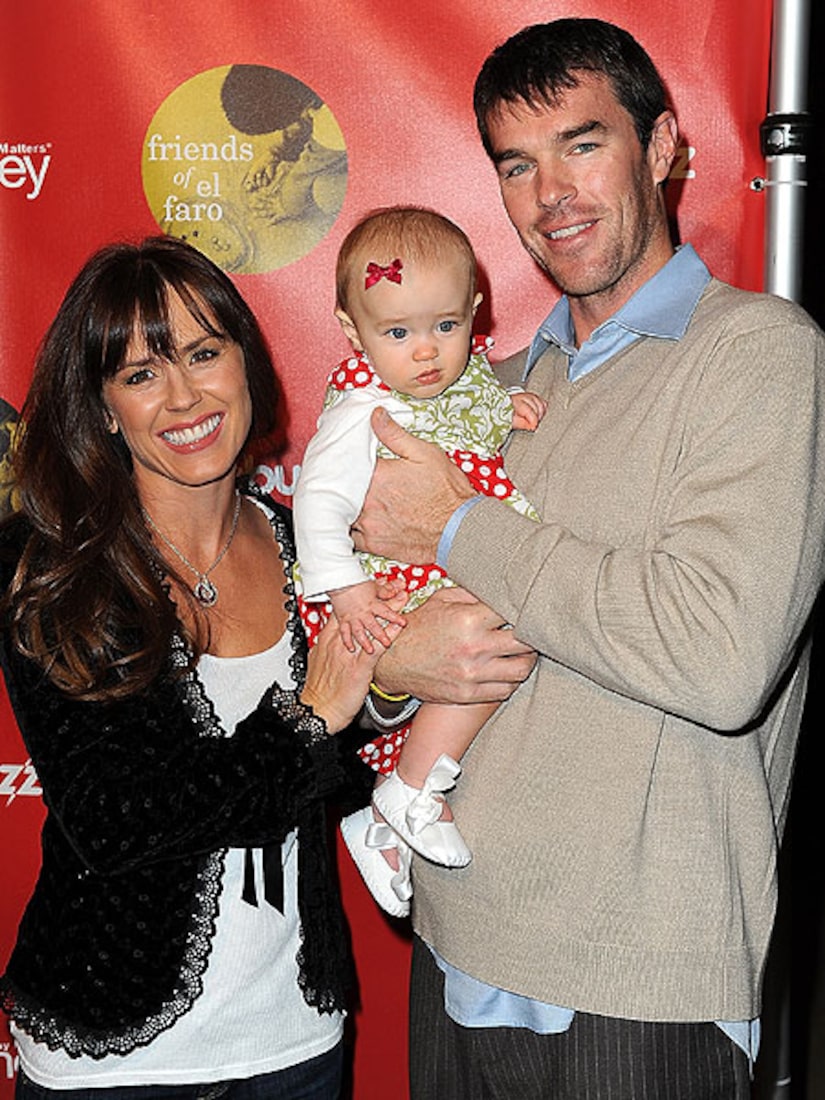 Now, she's weighing in on the recent split between "Bachelor" Jake Pavelka and his choice, Vienna Giraridi. "I can't say I was surprised," she told "Extra," adding she wasn't a big fan of Vienna, but was still saddened by the news.

And what advice would she give Jake and Vienna? "It must have not been meant to be and that at least they figured it out before they got married."

Sutter and her husband live in Colorado and have two young children.