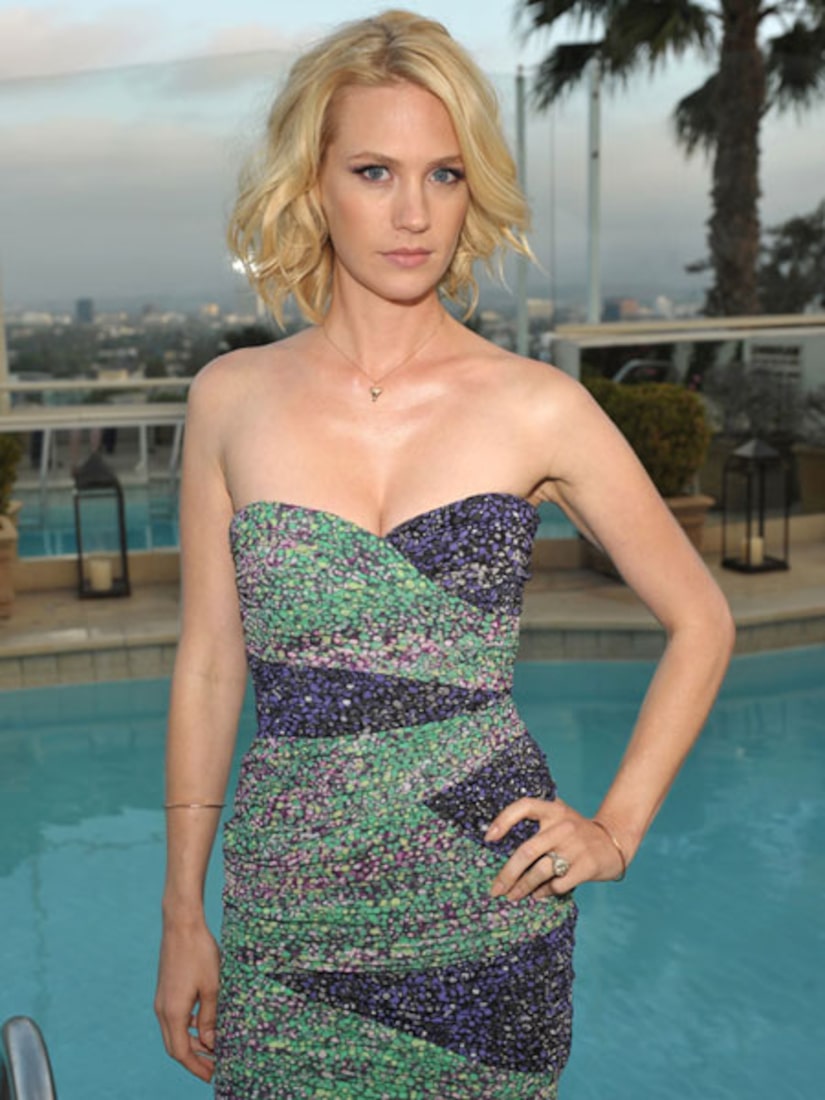 "While being followed by paparazzi, Ms. Jones struck two parked cars," said Jones' rep, Evelyn Karamanos. "She did not flee the scene. She left her license with a witness and walked to her nearby home to call the police. She immediately returned to the scene to speak with the police. No citation was issued, nobody was injured, there was no alcohol involved and there is no investigation pending."

January was not cited, but her car was impounded.