Ask and you shall receive. The majority of you voted in "Extra" and PopEater.com's recent poll that you'd love to see Les Grossman in his own movie -- and here it is! 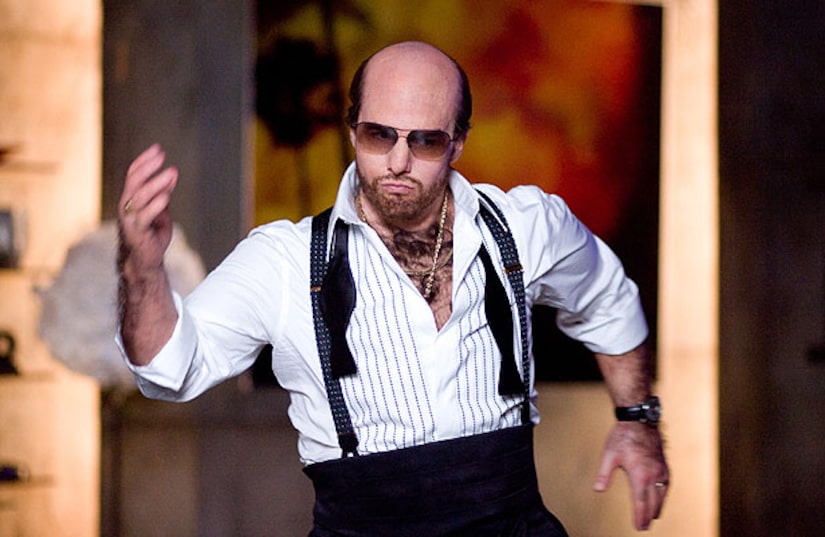 Coming off Grossman's show-stopping appearance at the 2010 MTV Movie Awards, Paramount Pictures and MTV Films announced Wednesday that they are developing a movie around the mega-producer. Tom Cruise, along with Ben Stiller and Stuart Cornfeld of Red Hour Films, will produce and have secured the life rights to Grossman.

Grossman -- best known for recently mentored talents such as Rob Pattinson and Taylor Lautner -- was introduced to the masses in Stiller's comedy "Tropic Thunder."

Said Stiller: "Les Grossman's life story is an inspiring tale of the classic human struggle to achieve greatness against all odds. He has assured me he plans to -- and I quote -- 'F**king kill the sh*t out of this movie and make Citizen f**king Kane look like a piece of crap home movie by the time we are done.' I am honored to be working with him."

When asked what the screenplay was about, Grossman responded: "To quote my great friend Kirk Lazarus, 'I don't read the script, the script reads me.'"