"Twilight" star Kristen Stewart apologized on Thursday for a comment she made during an interview with British Elle magazine, comparing paparazzi photos of herself to images of a woman being raped. 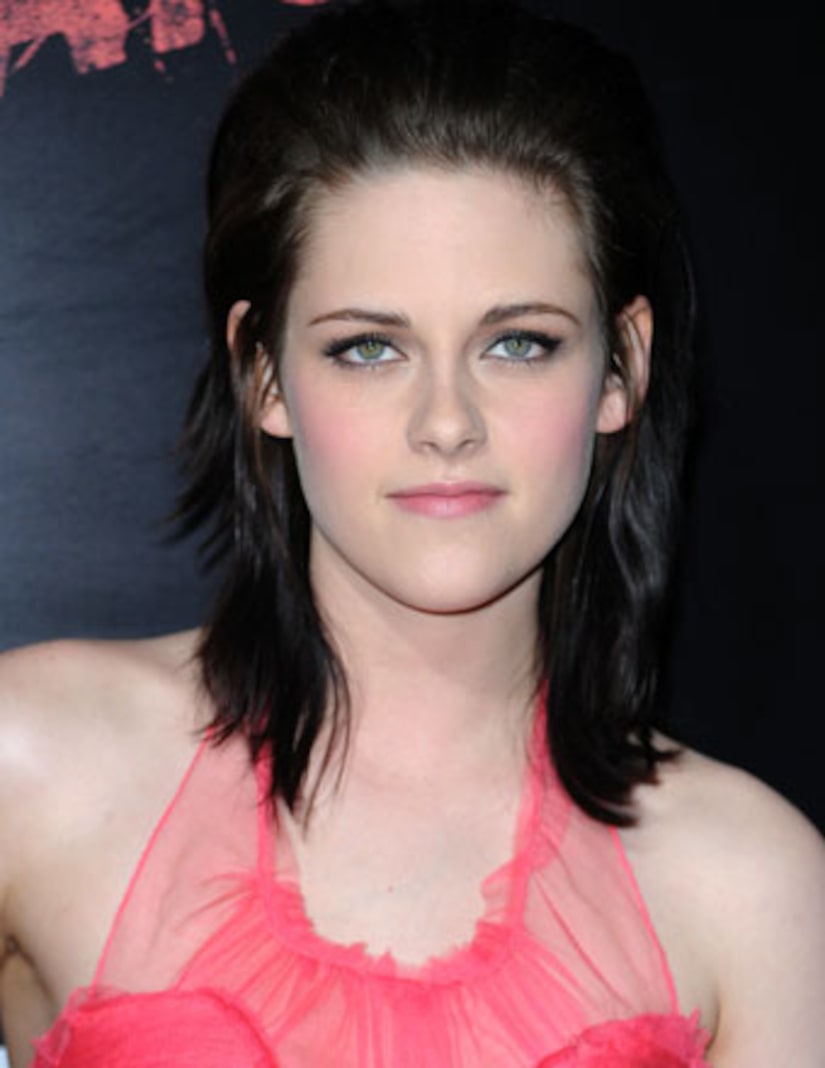 "The photos are so ... I feel like I'm looking at someone being raped," she told Elle. "A lot of the time I can't handle it."

Since excerpts from the interview hit the internet, Stewart has been publicly criticized by fans and spokespeople for rape victims' advocacy organizations.

"I really made an enormous mistake - clearly and obviously," she told People magazine. "And I'm really sorry about my choice of words."

Kristen adds, "I've made stupid remarks before, and I've always reasoned: 'Whatever. They can think what they want... 'Violated' definitely would have been a better way of expressing the thought."