Actor and activist Leonardo DiCaprio has joined forces with World Wildlife Fund (WWF) to save a species on the brink of extinction -- tigers. 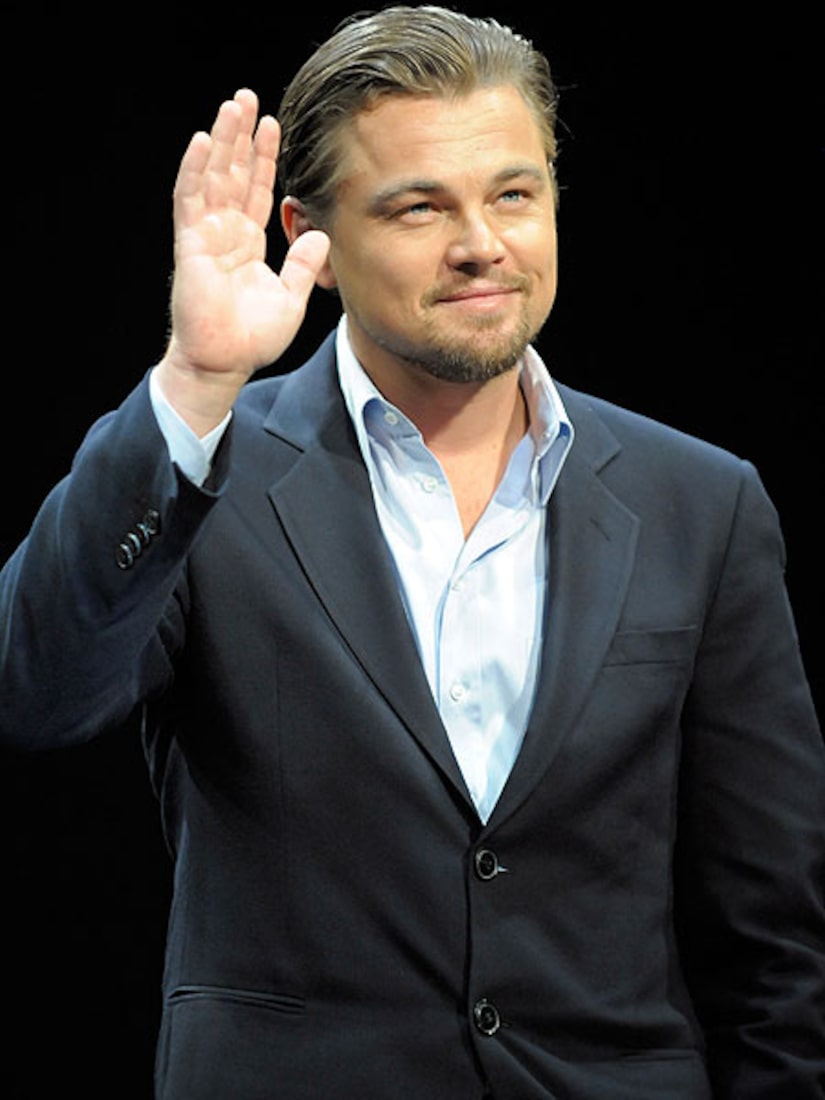 With as few as 3,200 tigers left in the wild, WWF and DiCaprio kicked off Save Tigers Now Thursday. The campaign begins with an expedition to remote tiger habitats in Asia to document the wild tigers first hand and learn what needs to be done to save them from extinction.

See other stars giving back!

"Tigers are endangered and critical to some of the world's most important ecosystems," said DiCaprio in a statement. "Key conservation efforts can save the tiger species from extinction, protect some of the planet's last wild habitats and help sustain the local communities surrounding them. By protecting this iconic species, we can save so much more."

Go to SaveTigersNow.org for more information about the partnership between DiCaprio and World Wildlife Fund.