Country singer Mindy McCready, 34, has been hospitalized in Cape Coral, Florida for what was thought to be a drug overdose, but McCready's rep says the singer did not OD, reports TMZ. 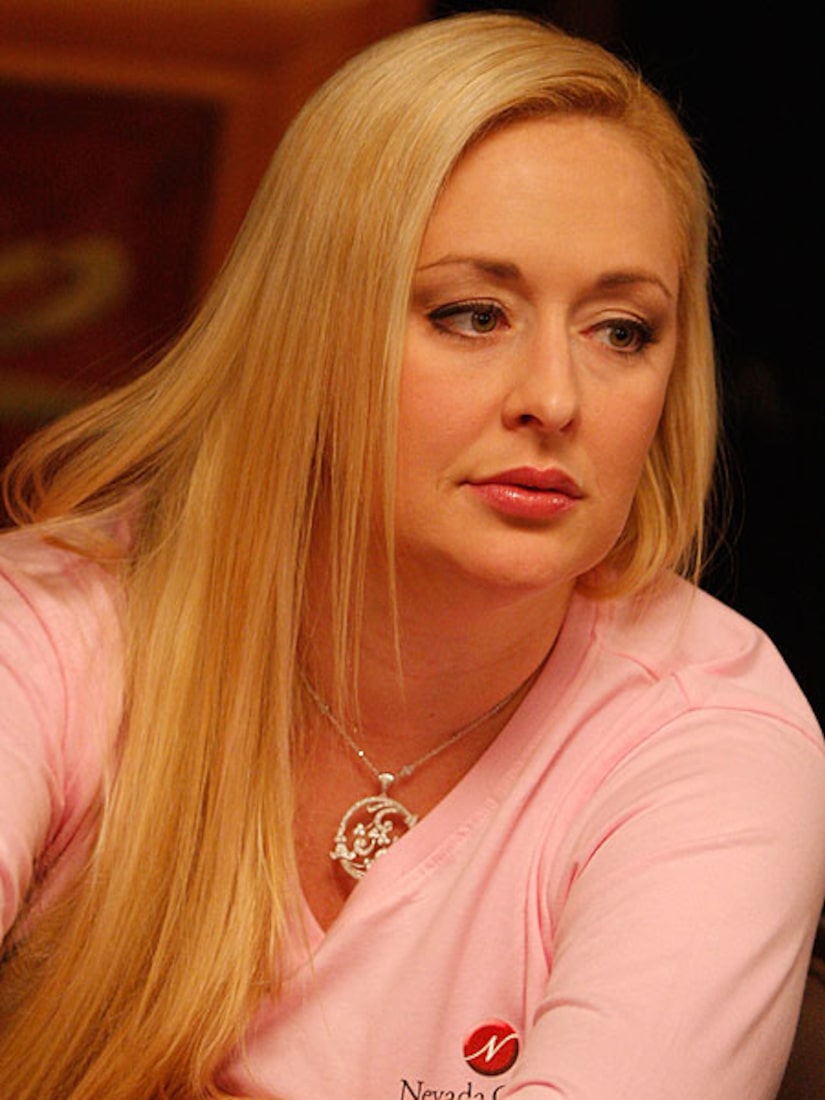 Apparently, McCready had broken her toe a few days before and had a bad reaction to painkillers. Her mother "overreacted" and called 911 Tuesday morning. The fire department arrived, and the singer was immediately transported to a hospital in nearby Cape Coral.

McCready's rep says the singer can't believe her mother did this and claims it might be an attempt to gain custody of McCready's son.

The troubled McCready has battled depression in the past and tried to commit suicide several times, most recently in 2008. She is best known for her 1996 hit, "Guys Do It All the Time."