Motorcycling two-timer Jesse James will open up in an interview with Nightline -- his first since the cheating scandal broke, shortly after Sandra Bullock won the Oscar for Best Actress. 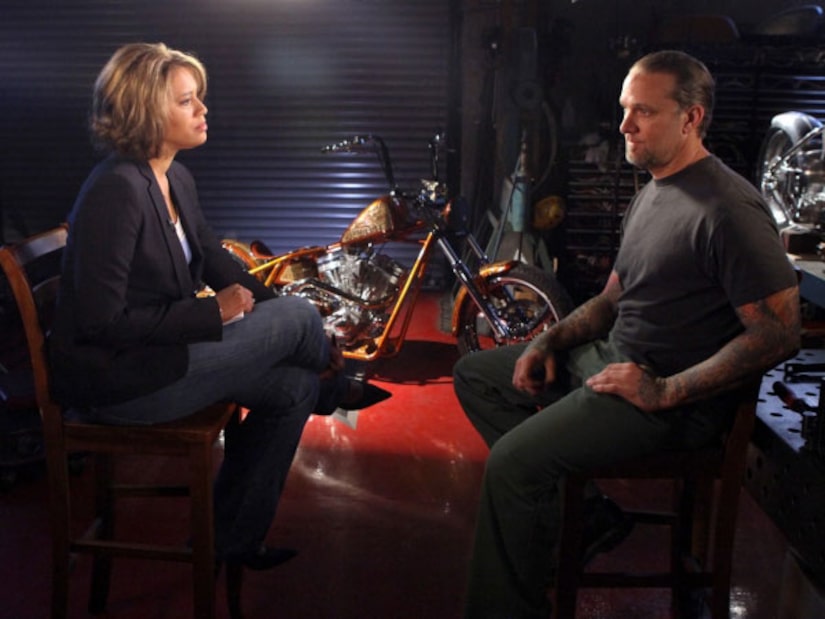 During the interview with ABC reporter Vicki Mabrey, James responds to questions everyone has been asking: Why did he throw away a seemingly perfect life -- and the perfect wife? What was he treated for in rehab? What role will he play in the life of Louis, the baby boy Bullock recently adopted?

Set to air Tuesday, May 25, it is unknown exactly how much Jesse will reveal about the allegations of various women who claim to have had an affair with him.

Jesse and Sandra were married for five years, and have filed for divorce.