Jay Adams, the neighbor who called 911 after Tiger Woods crashed his SUV last November, is now giving a bombshell description of what he witnessed that night. 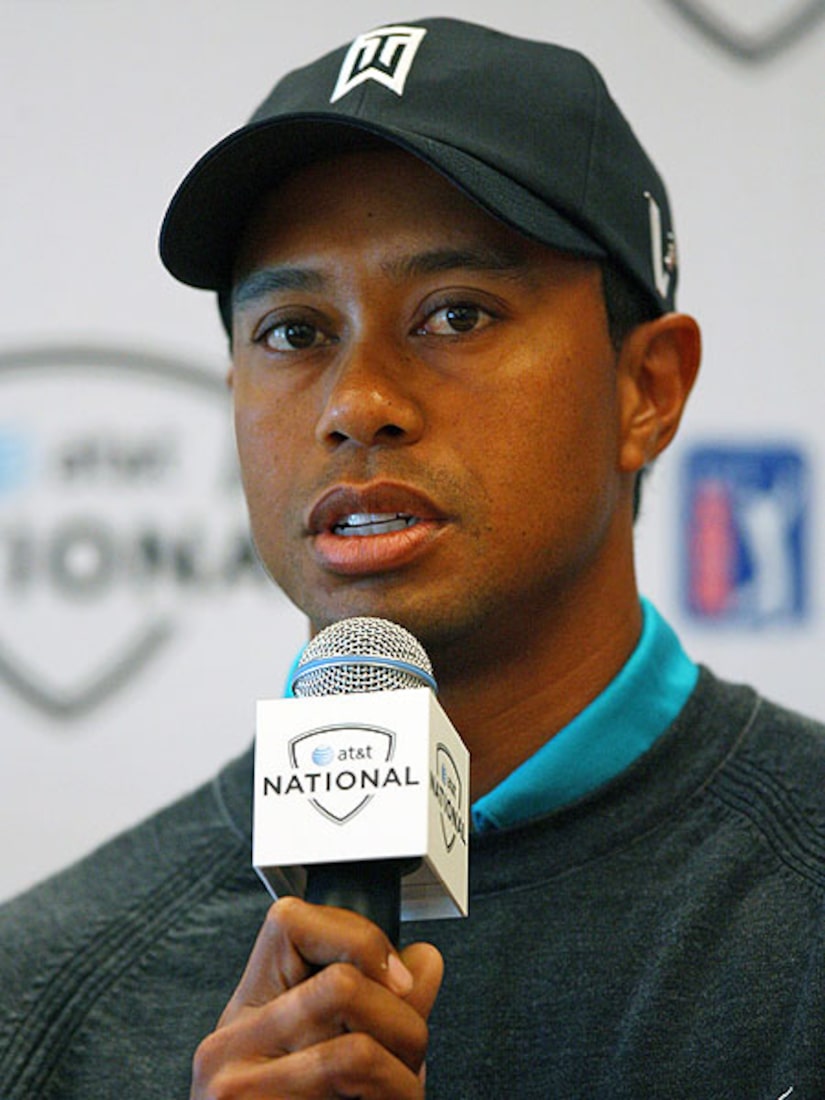 Adams has created a website, Behindthegates.com, on which he details his eyewitness account of the accident -- and for a fee, you can hear it, too.

"I walk out onto the balcony, and what I see are Tiger and Elin having an argument," Adams says in his pay-to-view video. "I was stunned by what I saw, shocked by what I saw."

The most popular theory is Elin chased Tiger with a golf club, smashing the window of his SUV after discovering texts from a mistress. The golfer has only said of the incident, "That's between Elin and myself."