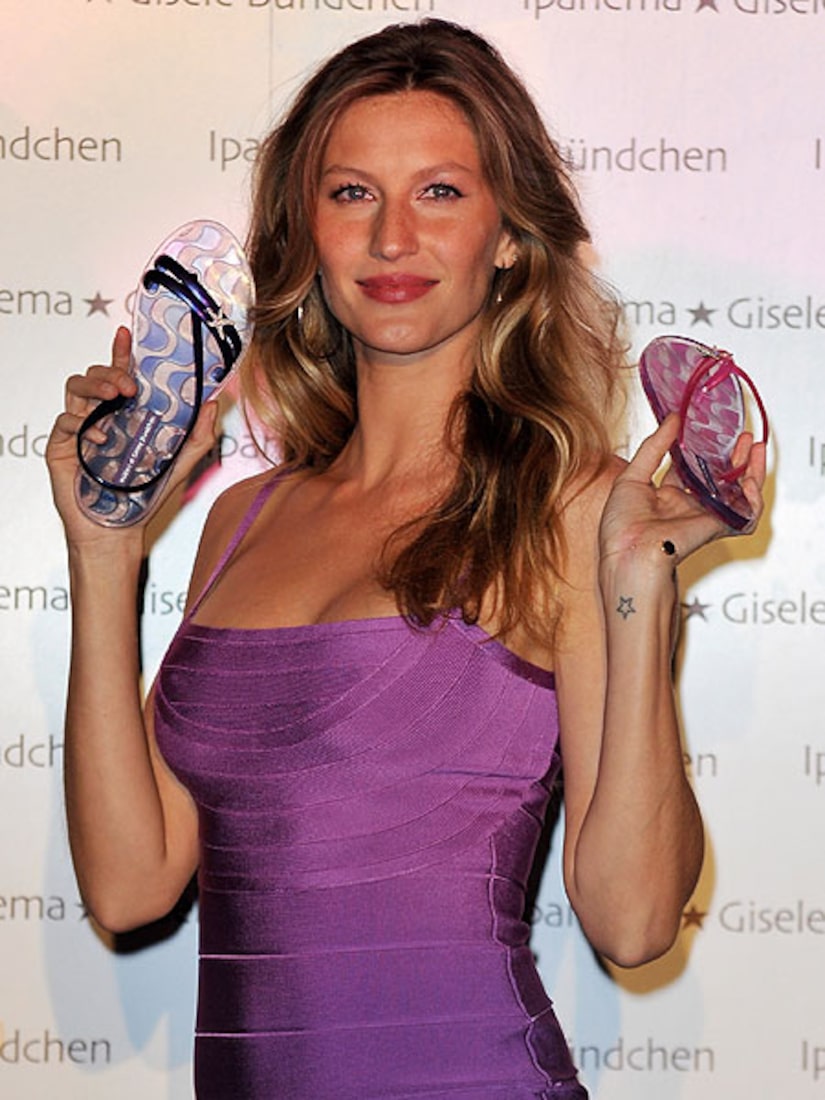 The 29-year-old Brazilian beauty earned an estimated $25 million just this past year, with campaigns for True Religion jeans, Dolce & Gabbana and her own lucrative sandals brand -- Ipanema by Gisele.

"Project Runway's" Heidi Klum came in second, with an estimated $16-million worth, with her Victoria's Secret gig and other product endorsements, including Diet Coke, Volkswagen and McDonald's. Klum had her third child with husband Seal last October.

Due to the recession, magazine ad revenue has plummeted, so advertisers are choosy about the public figures they hire to sell their products.

"Companies want to know that if they're putting money behind a talent that she is recession-proof," says Ivan Bart, Senior VP and Managing Director of IMG Models, which represents both Bündchen and Heidi Klum. "We find that the experienced models continue to earn well." And how!