Ben Stiller, David Duchovny and Oscar-winning writer/director Paul Haggis were all victims of a credit card scam and identity theft, perpetrated by a Nigerian man living in Chicago. 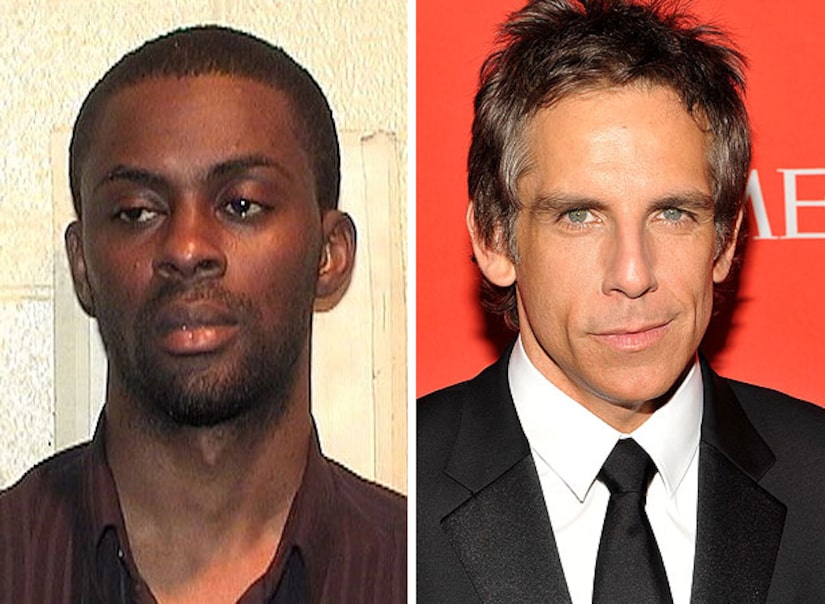 The man, Adedamola Olatunji, 29, apparently obtained the stars' personal information and called Citibank to report lost cards and to request new ones, Chicago Breaking News Center reports. He was caught by an undercover agent from the U.S. Postal Inspection Service working for the bank.

Olatunji used Stiller's card to run up charges on iTunes and an on-line dating service. He was indicted on forgery, mail fraud, theft, aggravated identity theft, computer fraud and other felony charges.

Also targeted in the fraud were writer-directors Paul Schrader ("Taxi Driver") and Noah Baumbach ("The Squid and the Whale").