Country pop singer Taylor Swift is doing what she can to help the flood victims in her hometown of Nashville -- by donating a whopping $500,000! 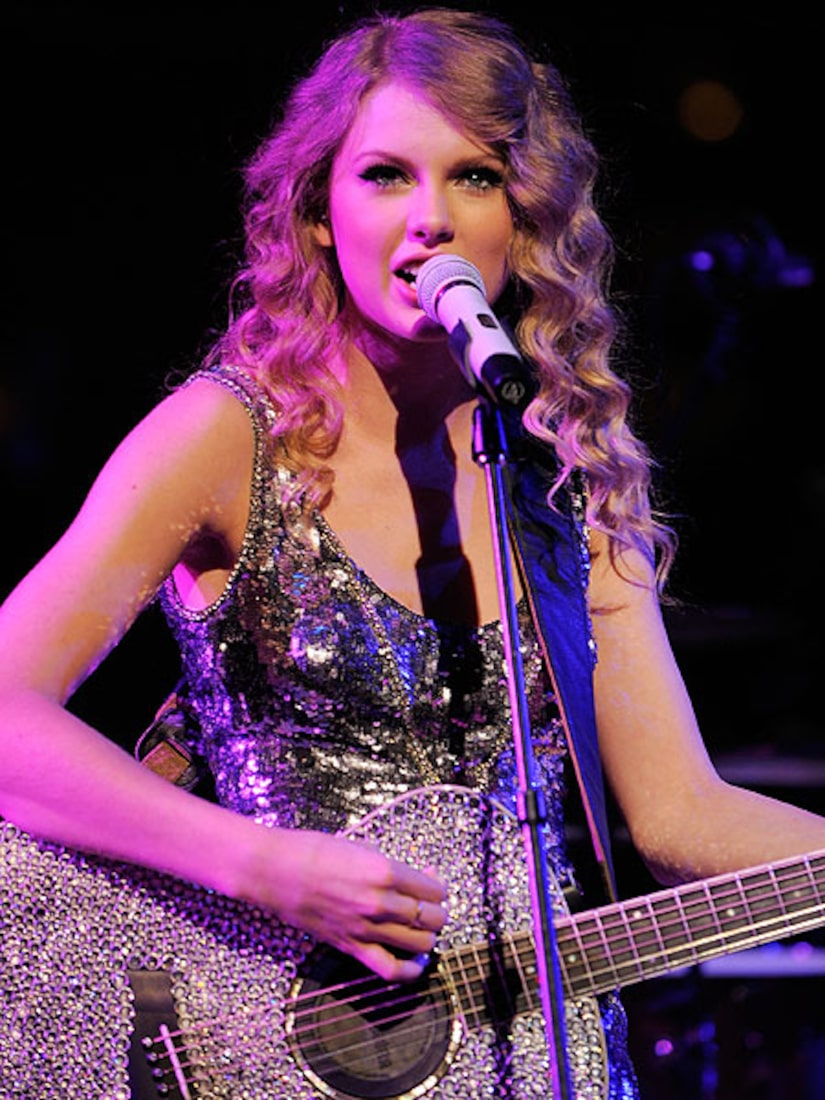 "Being at home during the storm, I honestly could not believe what was happening to the city and the people I love so dearly," Swift, 20, told AP in an email. "Nashville is my home, and the reason why I get to do what I love. I have always been proud to be a Nashvillian, but especially now, seeing the love that runs through this city when there are people in crisis."

The severe flooding in Tennessee and other southern states has killed 30 people, leaving major damage to houses and buildings, including the Grand Ole Opry House in Nashville.

Check out the video country artist Kenny Chesney made, surveying the damage to his home.

A telethon featuring Brad Paisley, Lady Antebellum, Dierks Bentley and Rodney Atkins is slated for May 16.