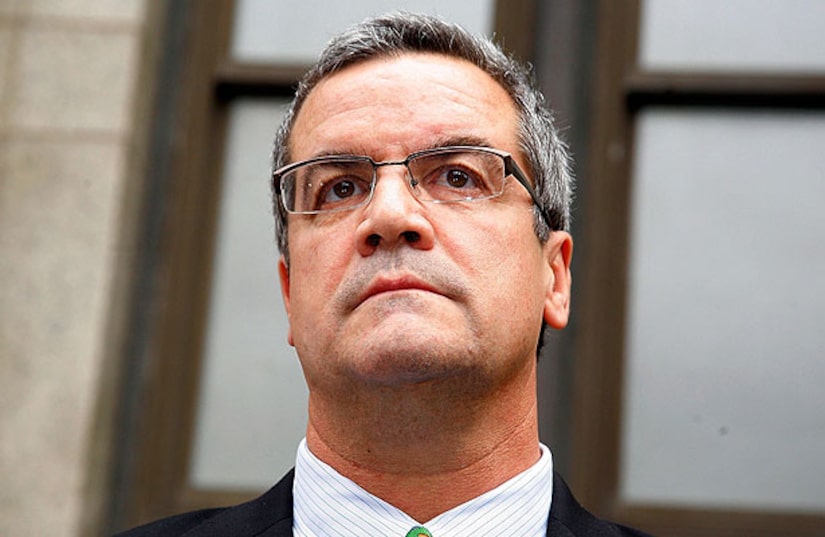 The 52-year-old Halderman pleaded guilty in March to attempted grand larceny, admitting that he threatened to expose the late-night talk show host's extramarital activity if he didn't pay $2 million in hush money. He is also to serve 1,000 hours of community service.

Letterman has since confessed his indiscretions and is working on repairing his marriage.