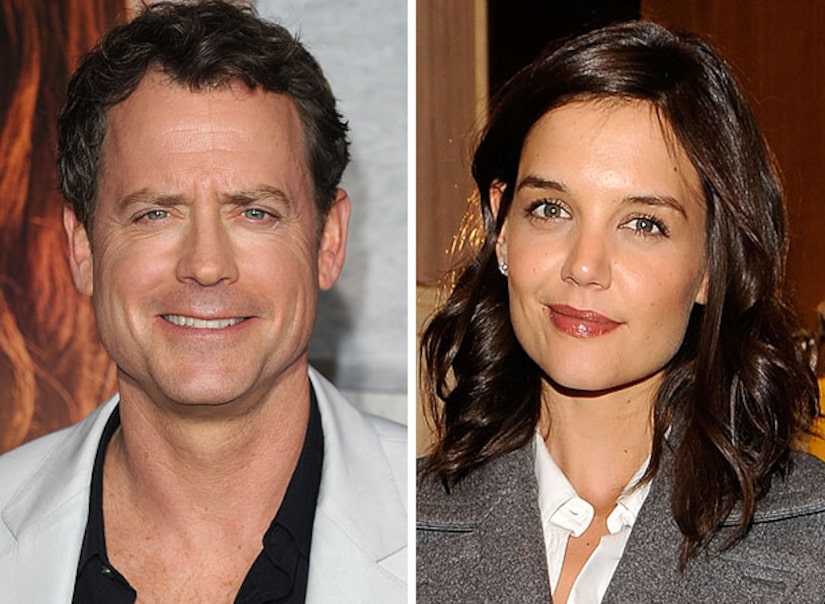 "The Kennedys" focuses on the famous family's personal drama, along with the major events of their time. It's the first scripted miniseries for the cable network.

"Flag of Our Fathers" actor Barry Pepper is set to play Robert Kennedy, who served as Attorney General in his brother's administration, while Oscar-nominated Tom Wilkinson has been cast as patriarch Joseph Kennedy.

The miniseries will air on the History Channel in 2011.