Ailing Poison frontman Bret Michaels could go back on his tour as early as May 26, barring unforeseen complications. 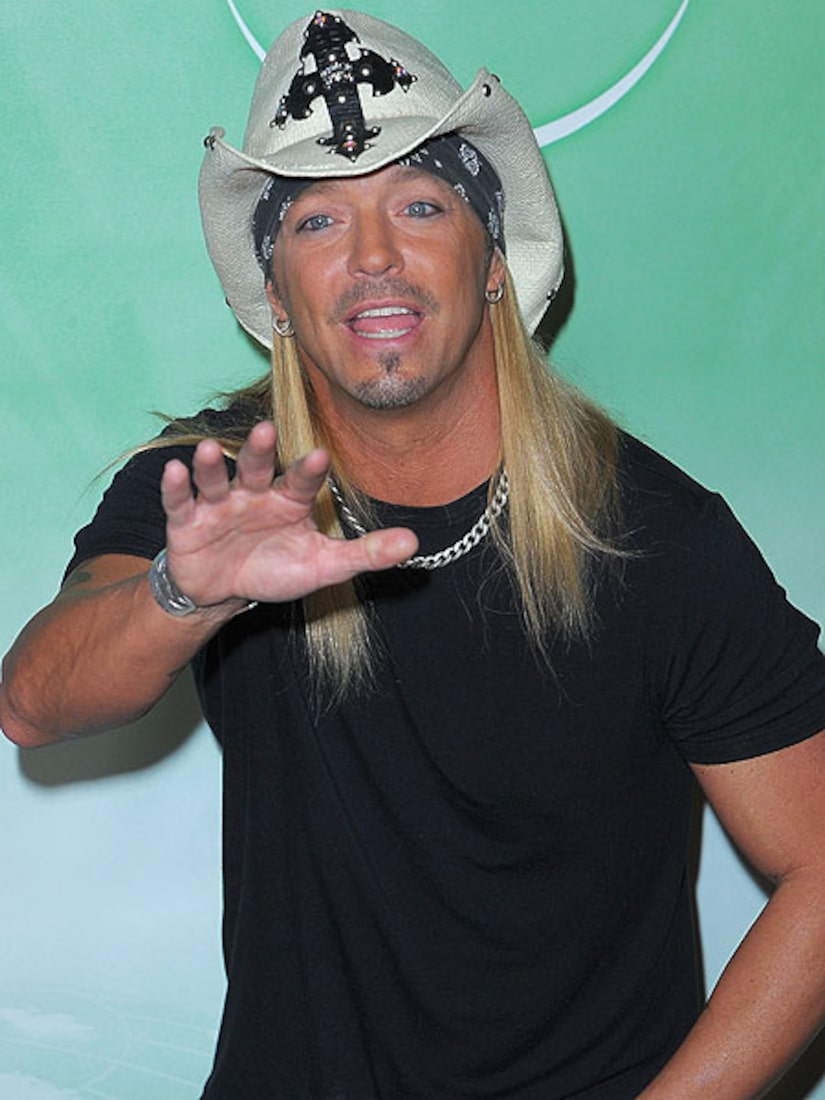 "While Bret is recovering, we obviously have some shows that are being rescheduled," the statement from Michaels' rep said. We are working to reschedule dates from now until May 21st. At this time, we are planning to resume the tour May 26th in Ft. Smith Arkansas, provided there are no further complications or setbacks."

"We will then continue with all scheduled dates throughout the summer and fall, including the June and July tour with Lynyrd Skynyrd," the statement continued. "Look for additional information in the days and weeks to come. For those of you with tickets for shows that are being rescheduled, your tickets will be honored on the new dates. Tickets remain on sale for the shows which are being rescheduled although the new dates have yet to be announced."

The rocker -- who suffered a brain hemorrhage over the weekend -- had seizures Tuesday, stemming from a lack of sodium in his body, but is responding well to tests and treatment, and is doing much better.