Bobby Brown is yet another celebrity victim of hoax Internet death reports. 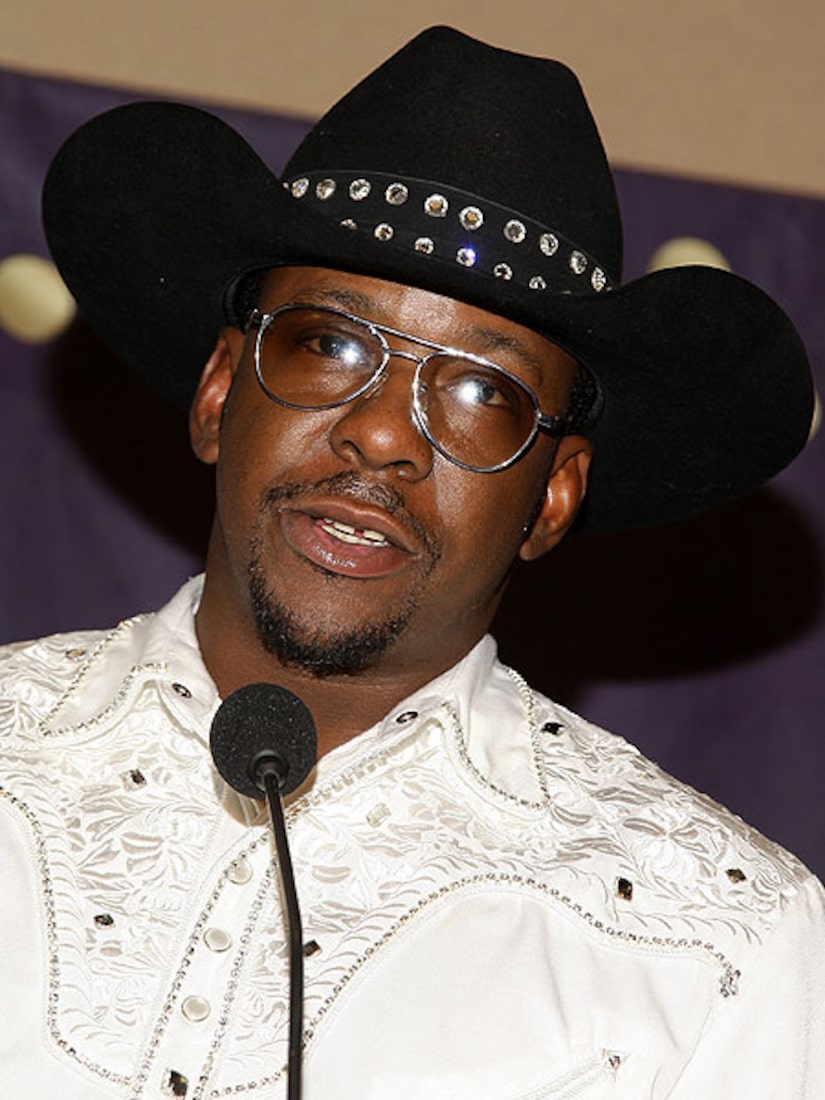 Despite a flurry of web activity Tuesday, mostly from Twitter, claiming the singer was deceased, Brown's rep's office tells TVGuide.com he is indeed alive and well.

It's unclear where the false story originated, but the 41-year-old joins the list of other celebrities whose false deaths were reported on the Internet, including Johnny Depp, Justin Bieber and Britney Spears.

Besides being a former member of the R&B group New Edition, Brown is best known for his 14-year marriage to Whitney Houston. The couple split in April 2007 and have a 17-year-old daughter, Bobbi Kristina.