Although the rumor mill is working overtime with news that the "Two and a Half Men" star and wife Brooke Mueller have split, their rep tells "Extra" that's false. 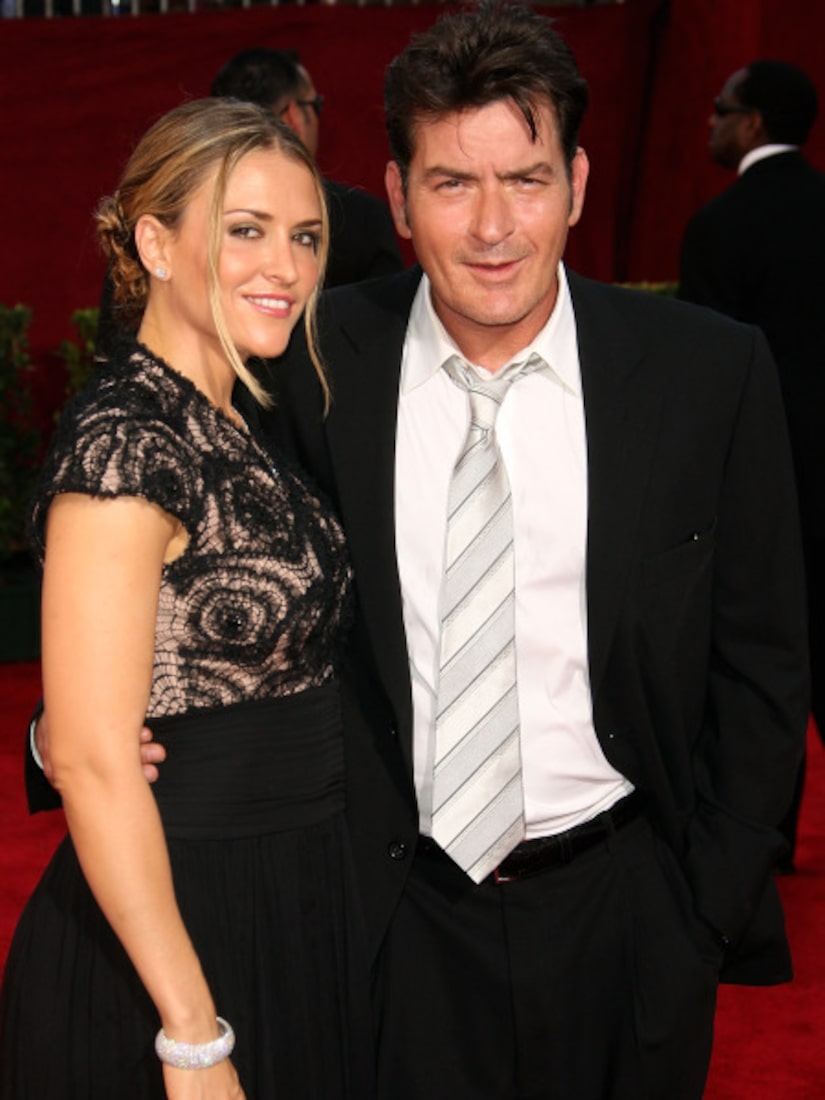 "While living apart they have not split," said Charlie Sheen's rep, Stan Rosenfield.

The couple's marriage took a turn for the worst last Christmas when they were involved in an altercation, resulting in domestic violence charges being filed against the actor.

Check out the biggest splits of 2010 so far.

Sheen entered rehab on Feb. 24 as a "preventative measure" and had been returning to the facility after work each night.

The networks were working hard to get Charlie to sign on for an eighth season of "Two and a Half Men," but the actor reportedly declined. His contract was fulfilled after taping the season's 22nd episode on April 9.