One of Tiger Woods' alleged mistresses was arrested in West Hollywood Wednesday night. 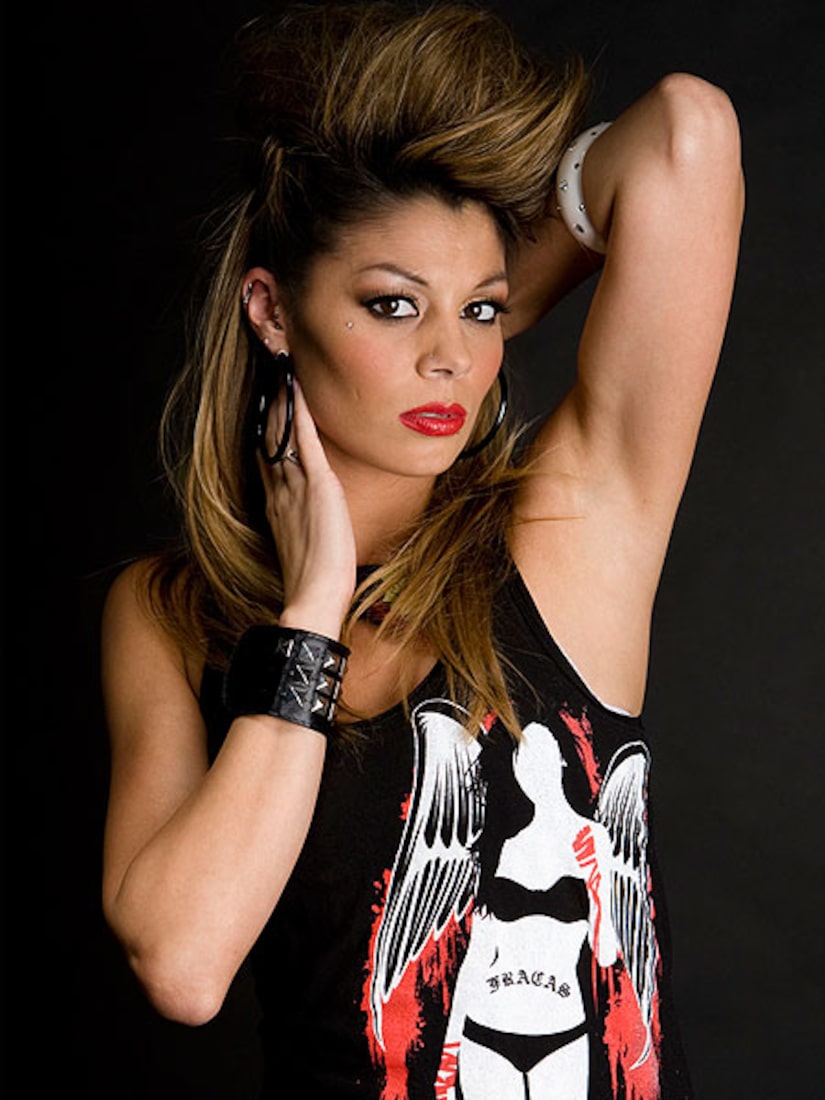 Las Vegas cocktail waitress Jamiee Grubbs was taken into custody for three outstanding warrants. When pulled over by law enforcement, Grubbs was driving on a suspended license, according to TMZ.

Grubbs claims she had 20 sexual encounters with Woods over a three-year period. The golfer left her a voicemail urging her to delete her name from her cell phone's outgoing message because his wife, Elin Nordegren, had discovered the affair.