From the sex scandal to the media obsession to her husband's creepy Nike commercial, Elin Nordegren has finally had enough. 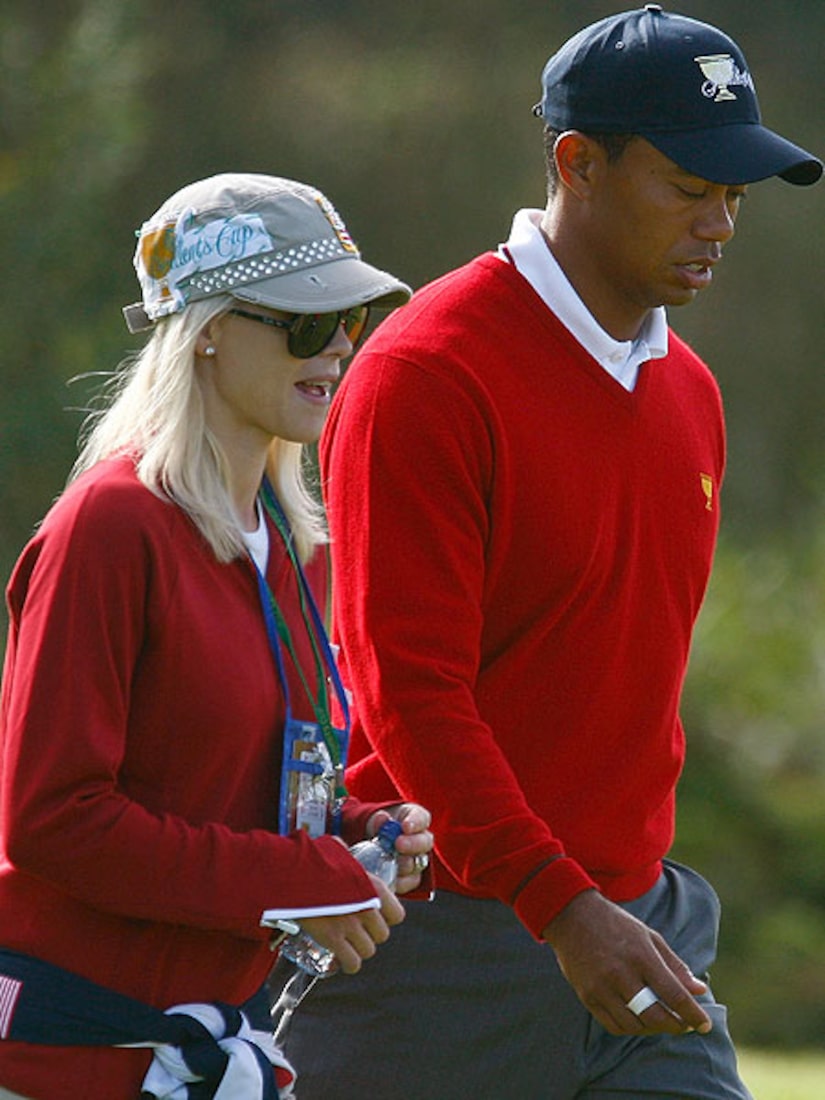 The estranged wife of troubled golfer Tiger Woods is "numb" at this point, according to a source who tells People.com, "She's so far beyond hurt now. If she were angry or if she hated him, they might still have a chance to work it out. She just doesn't care anymore."

Nordegren didn't go to the Masters last week to support Tiger, and was reportedly livid over Woods' controversial Nike ad featuring a voiceover by his late father, because she "thought it was a cheesy thing to do," says a friend.

Adding fuel to the back nine fire is the fact Woods is continuing to play golf; even though Elin believed he'd take more time off. It was reported Wednesday that Woods has sent his entry to the U.S. Open, to be held June 17-20 at Pebble Beach, Calif.