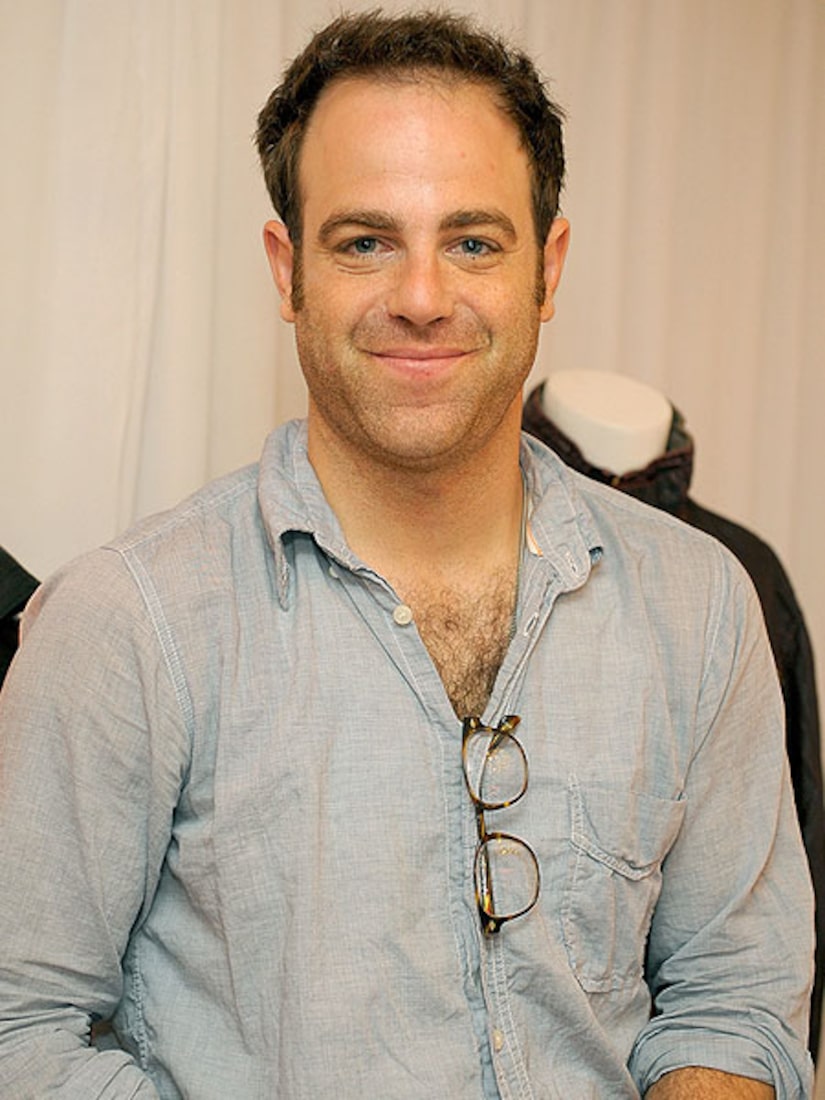 In an interview with momlogic, Adelstein says he plans on being a very hands-on father by taking on all parenting duties, joking, "If only I had breasts."

The actor and his wife are expecting their little one on April 20. Luckily, Paul will be done shooting "Private Practice" in two weeks, and he'll be on hiatus through July.

With the "Private Practice" set only a mile and a half from Paul's home, he anticipates that the new arrival will visit the set often, like Taye Diggs' infant son, Walker. The whole cast is very excited -- Taye being the most engaged, as they anticipate a playmate for Walker. Says Paul, "They will all be great aunts and uncles."

For more of Paul's interview check out momlogic.com.