By now, most people know how much actress Demi Moore loves to tweet information about herself. The latest from the "Ghost" star's popular Twitter account says she's going to be playing Miley Cryus' mom in a new comedy, "LOL." 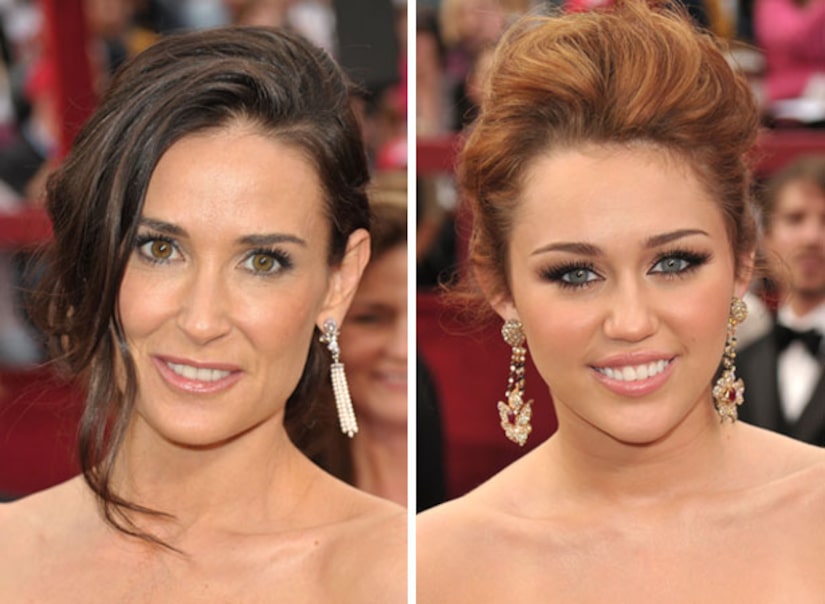 "Starting a film in July with Miley called LOL," Moore tweeted Thursday morning when asked by a follower what she was working on.

The film is a remake of a 2008 French film, "LOL (Laughing Out Loud)," starring Sophie Marceau and directed by Lisa Azuelos. It centers around a 15-year-old girl who must juggle her first heartbreak with her recently divorced mom's new single life.