"Dancing with the Stars" said so long on Tuesday night to Buzz Aldrin and Ashly Costa, leaving nine couples to compete for the disco ball trophy. 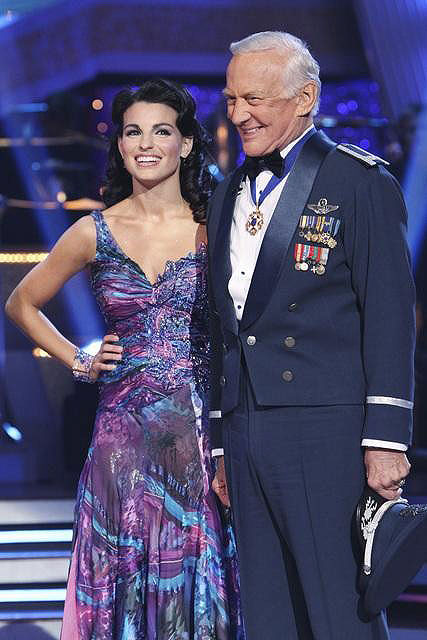 Kate Gosselin and partner Tony Dovolani were part of the bottom three couples, along with Jake Pavelka and Chelsie Hightower. The judges and viewers weren't too keen on Buzz and Ashly's waltz and sent them packing.

See photos of the "Dancing with the Stars" contestants in rehearsal

Tune in next Monday to "Dancing with the Stars" to make sure your favorite couple stays in the competition. 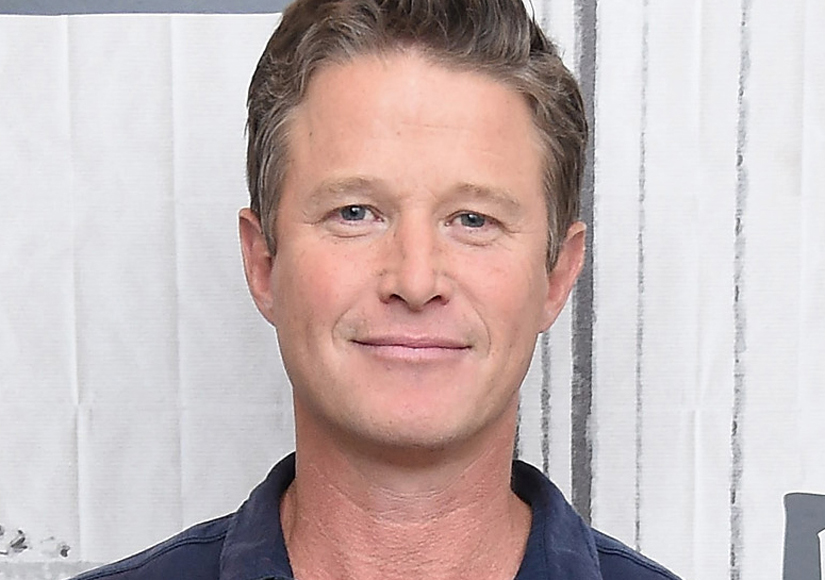