Seems like romance rumors between Gerard Butler and Jennifer Aniston may just be that -- rumors. 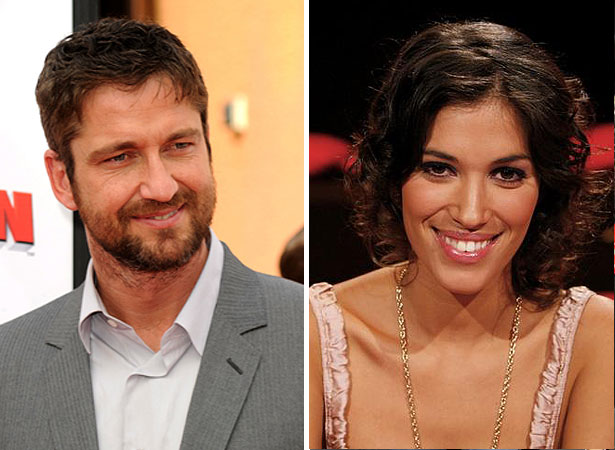 "The Bounty Hunter" star met French TV host Laurie Cholewa during a sit-down interview last weekend to promote his new film, and a source tells People that Butler was "completely cracked" for Cholewa.

The two were spotted hand-in-hand strolling through Paris last week and then having lunch at Café Marly. The date extended into the evening when Butler and Cholewa had dinner on the Left Bank.

The French beauty hosts a Friday night cable show on Direct8 in Paris.