Celebrities around the Los Angeles area took to their Twitter accounts after a 7.2 magnitude earthquake shook Baja California, Mexico at 3:40 PM on Sunday. 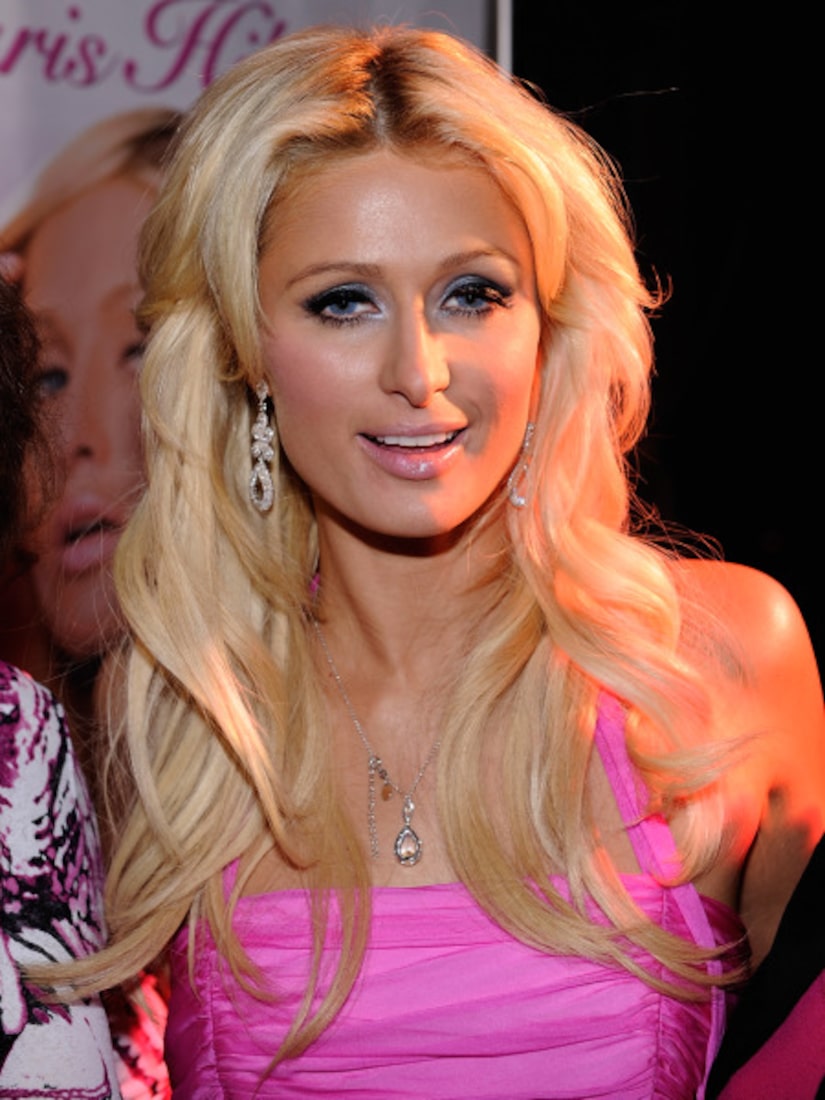 It's been reported that the quake was felt as far north as Santa Barbara, Calif. and shook high-rises in downtown Los Angeles and San Diego. There have been no reports of major damage.

See what the stars are saying about the quake.

Mario Lopez: "The 7.2 earthquake hit very close to my hometown of Chula Vista! My family definitely got shook up, but they're ok. The house is a mess."

Paris Hilton: "OMG! So scary, just felt an Earth Quake! Anyone else feel it? I hope there isn't anymore."

Ashton Kutcher: "We just felt an earthquake in LA that happened in mexico?"

Lisa Rinna: "Ok THAT was scary. I was in the car at a stop light and boy did I feel the quake!"

Josh Groban: "That was a slow rolling Easter quake! My grandma didn't feel it because she was "making the bed". Makes sense. Hope everyone is alright!!"