While "Glee" is one of the most uplifting shows on television, the series manages to incorporate plots of teen pregnancy, stolen car stereos, illegal substances and Facebook revenge. 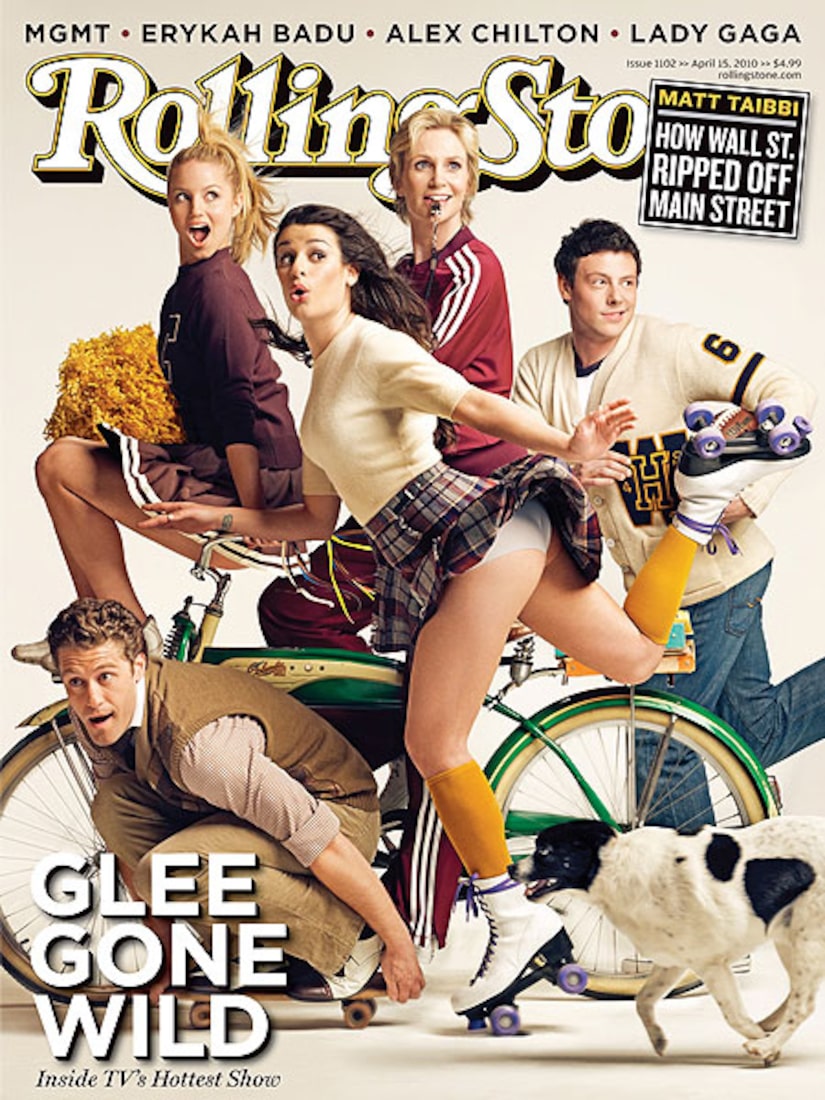 In an interview with Rolling Stone's Erik Hedegaard, the cast opens up about their own childhood secrets that they channel into their characters. Lea Michele, who plays Rachel, tells the magazine about her tattoos, and Cory Monteith, who plays jock Finn, admits to having endured a few minor childhood arrests.

Check out photos of Glee's best song and dance numbers

Chris Colfer (Kurt) says he'll never forget his own painful youth. "You know that forget-and-forgive bulls**t? No, no, no, no, not for me. You take that grudge and let that grudge fester, and then you use it."

To hear more from the cast and to see their high school yearbook photos, check out the April issue of Rolling Stone, on newsstands now.