The latest in the Tiger Woods sexual past is that he once dated country singer LeAnn Rimes, Us magazine reports. 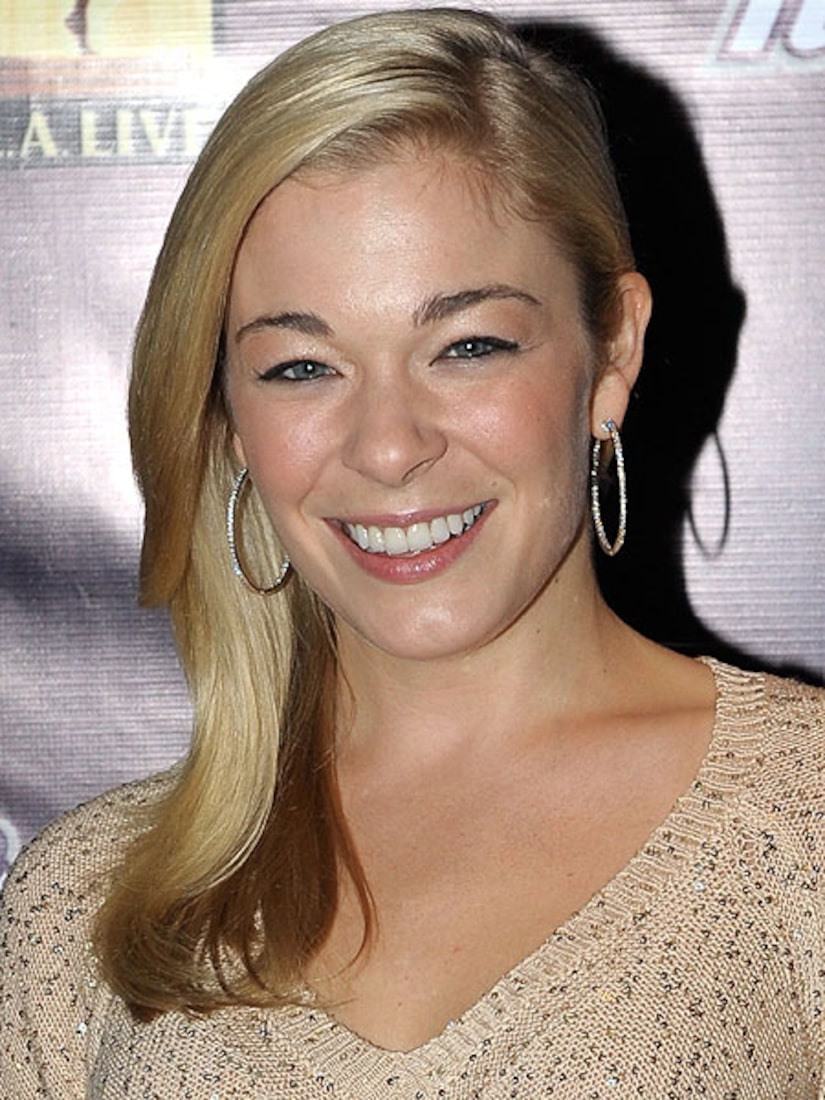 Woods and Rimes, 27, "went out a few times" in 2002, before either were married. "They hooked up and everything," the source tells Us. "Tiger was really into her. He likes those blondes!"

Apparently, Rimes' dad put the kibosh on the brief fling because he didn't approve of his teen daughter dating someone seven years her senior. "Then her dad almost had a heart attack," the source adds. "And he made her stop seeing Tiger."

See photos of Tiger and Elin.

Rimes recently divorced her husband, Dean Sheremet, and is currently with "CSI: Miami's" Eddie Cibrian, whom she met while on the set of the 2009 Lifetime movie "Northern Lights." Both she and Cibrian were married at the time.

Woods makes his return to golf in the Masters next month, and gave his first interview to ESPN on Sunday. Meanwhile his wife, Elin, is reportedly taking the children out of the country.