Jesse James' oldest daughter, Chandler, called officers to their home on Saturday after a heated argument erupted between a neighbor and the media. 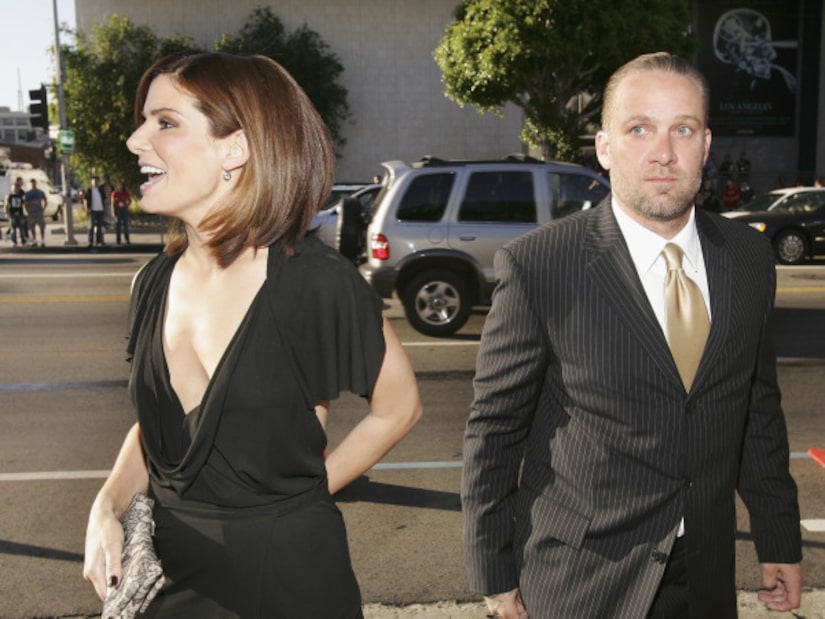 Police spoke with Chandler and the neighbor for a few minutes, but no arrests were made. The 20 plus photogs and media in the neighborhood are all legally parked there.

Throughout the day "he was very quiet," a source told People magazine. "He seems very upset but also very happy to be back at work."

The source added, "Everyone is just trying to be understanding and supportive... he is actually a really nice guy and a good friend."

Bullock moved out of their L.A. home Wednesday night before the story heated up, and has not spoken publicly since.