Paula Abdul might once again be looking for new singing talent. The former "American Idol" judge is reportedly near to a deal to headline an updated version of "Star Search." 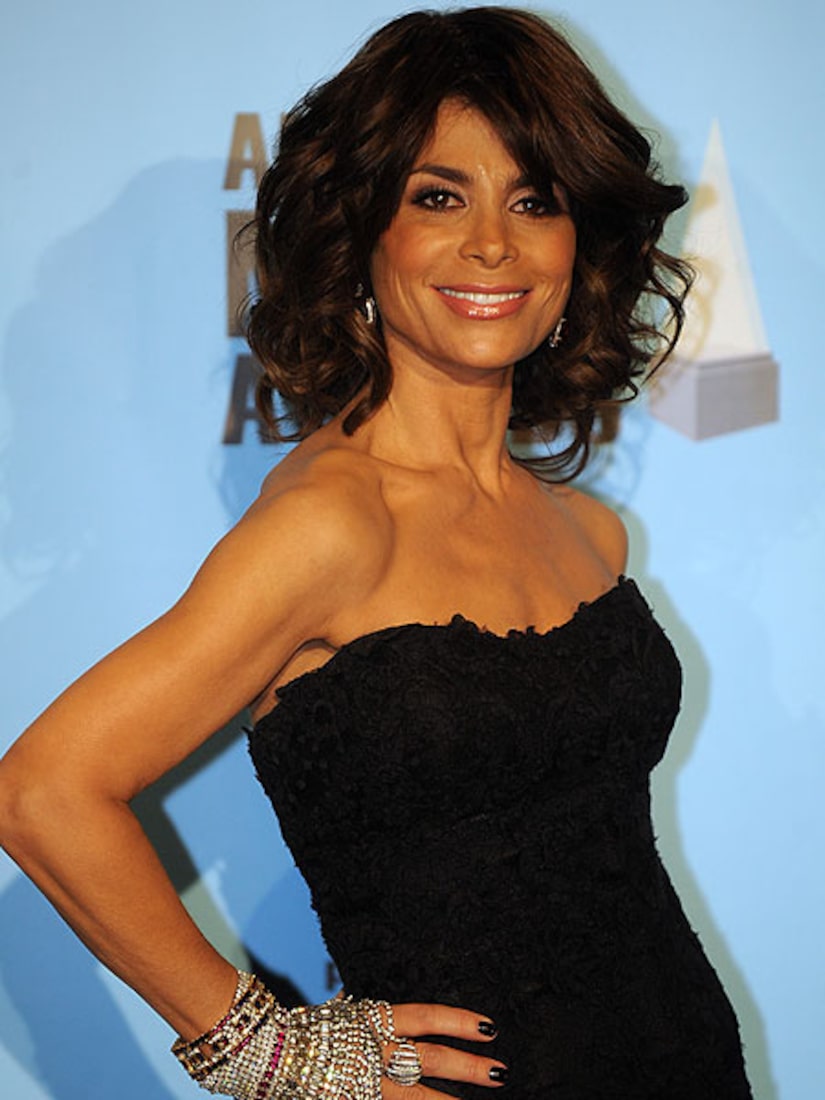 Sources tell Entertainment Weekly that the former Laker Girl could be doing double-duty as host and judge. An ABC rep refused to comment.

The network has been working toward getting Abdul involved in some capacity, with an initial (but failed) attempt to have her join "Dancing with the Stars." It isn't clear whether her potential "Star Search" gig would interfere with her possibly appearing as a judge on former colleague Simon Cowell's forthcoming US version of his UK monster hit, "The X Factor," slated to debut on FOX in the fall of 2011.

The original "Star Search" premiered in 1983 with host Ed McMahon, and was popular through the '80s and '90s. An attempt by CBS to revive it in 2003 with host Arsenio Hall didn't work out and the show was cancelled in 2004.