The usually fit Jessica Biel had her work cut out for her when she signed up to climb Mt. Kilimanjaro in the new documentary "Summit on the Summit" (airing on MTV Sunday, March 14 at 9 PM EST/PST). 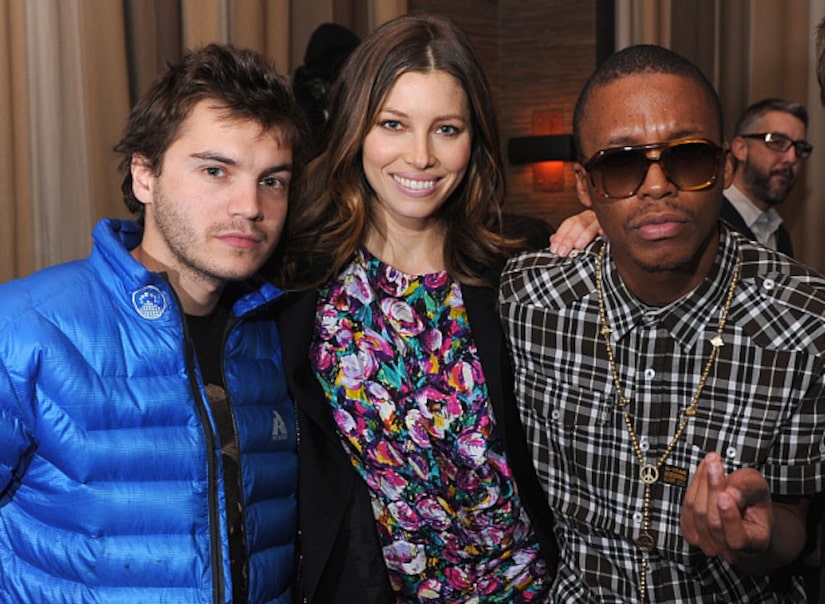 "The training was much different from what I'm used to," Biel told "Extra" at the film's premiere screening Wednesday. "Weight vests and lots of hiking. Climbing up and down from different altitudes. But I was inspired to do it because I wanted to know more about the water crisis."

Biel also confessed she was a little afraid at times. "I had a different fear every day. Mainly, what's going to happen at different altitudes? How is my body going to react? Am I going to be sick, able to move forward?"

The climb not only raised awareness of the global clean water crisis, but also raised funds for The Children's Safe Drinking Water Program, United Nations High Commissioner for Refugees (UNHCR), and Water For People and the Playpump technology. For additional information, please visit www.summitonthesummit.com