Poison frontman Bret Michaels is blogging about his "Celebrity Apprentice" experience on Fancast.com. 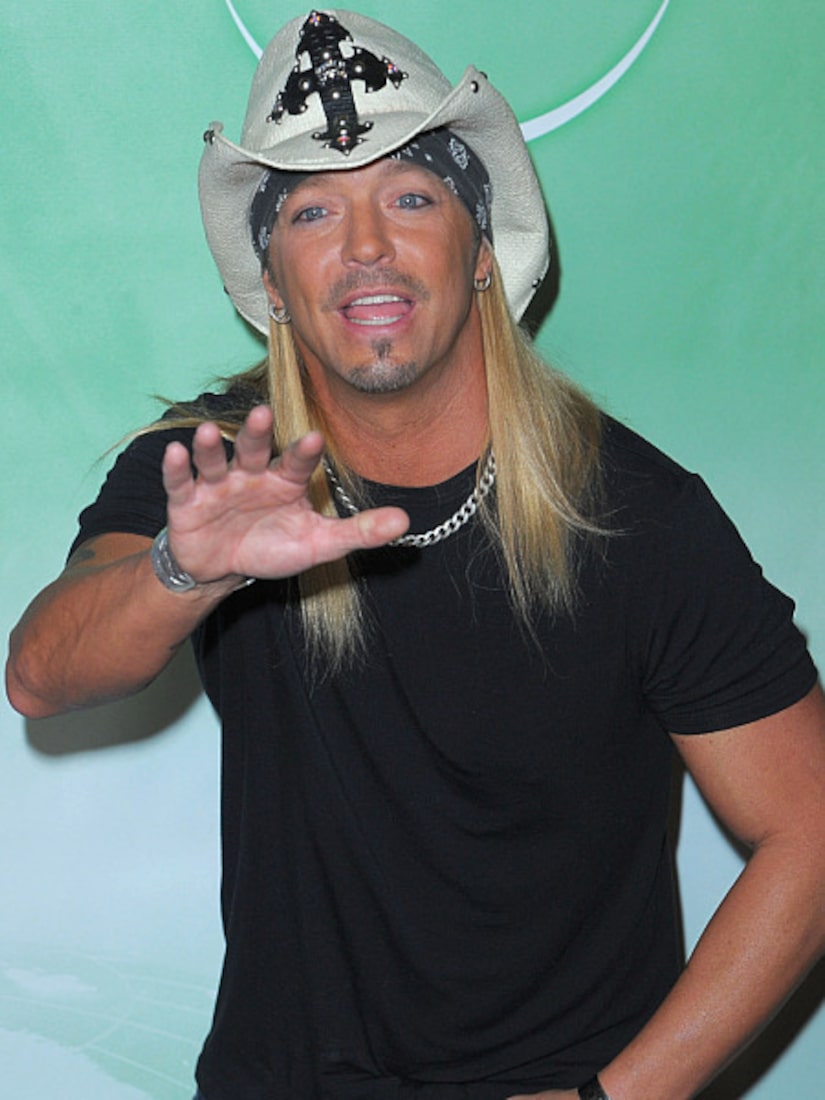 He also blogs about getting into a heated argument with another contestant. "There's a moment where something gets thrown in my face very harshly and the person gets up in my face so much that I had one of those, "Okay, now you've pissed me off" moments. I won't say who it is, but I will say it was a female."

The main thing Michaels wants people to realize that for all his rock-star swagger, he actually has a keen business sense. "The one thing people might not know about me is that for Poison, my bass player Bobby Dall and I have pretty much co-managed the band from day one. I've always been extremely hands-on with our career and the one in the conference calls with the tour promoters telling them what we need to do."

"The Celebrity Apprentice" debuts on NBC this Sunday, March 14 and you can follow the rocker every week as he reveals what is really going on behind the scenes. Read his first blog entry here on Fancast.com.

Fancast.com will also have the latest episodes available online each week.