Reality TV dating contestant from "Rock of Love 2," Daisy de la Hoya, who was dating Corey Haim at the time of his death, did not notice anything wrong with the actor before he died. 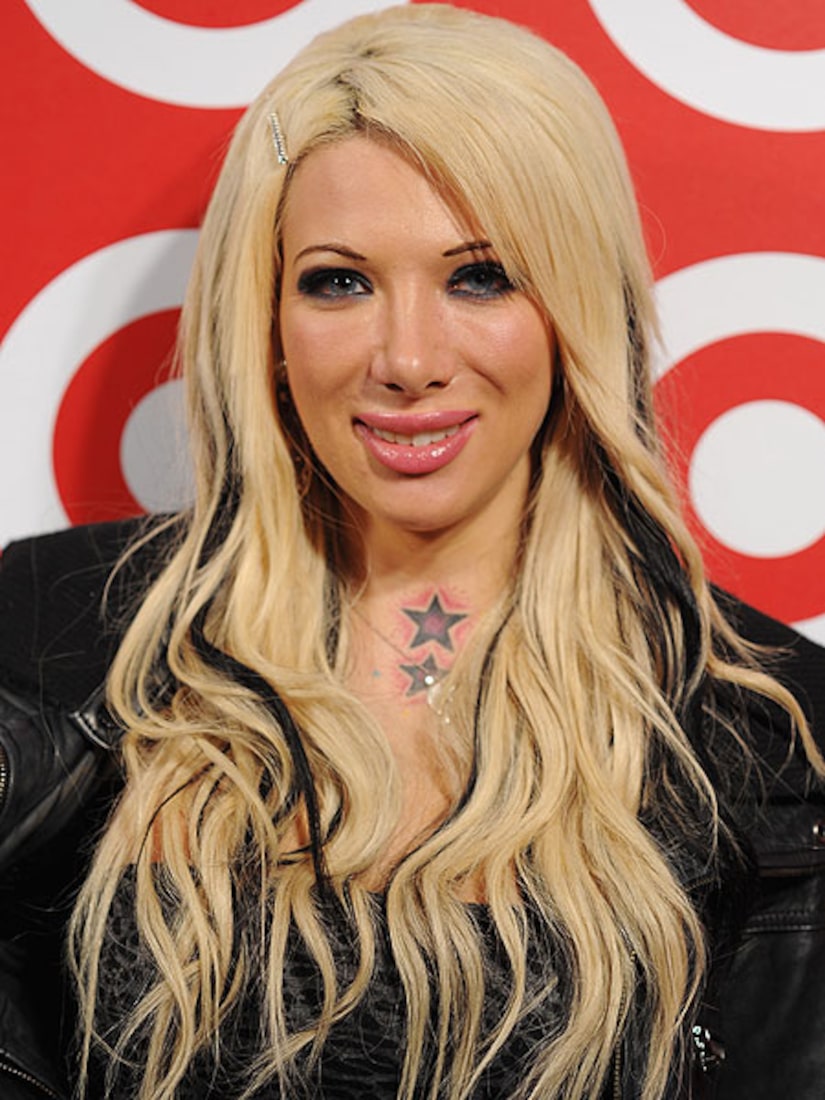 "I never expected this," de la Hoya told "Extra" in an exclusive interview. "He was a sweet, fun person. He wasn't super solemn or melancholy or anything."

She also saw no evidence of Haim taking any prescription drugs. "I didn't see any signs of drug use. I know he struggled with certain things, and I can relate to that."

Daisy and Corey had just started dating, and were introduced by Haim's best friend, Corey Feldman.

"He was not Corey Haim the actor -- just Corey Feldman's friend."