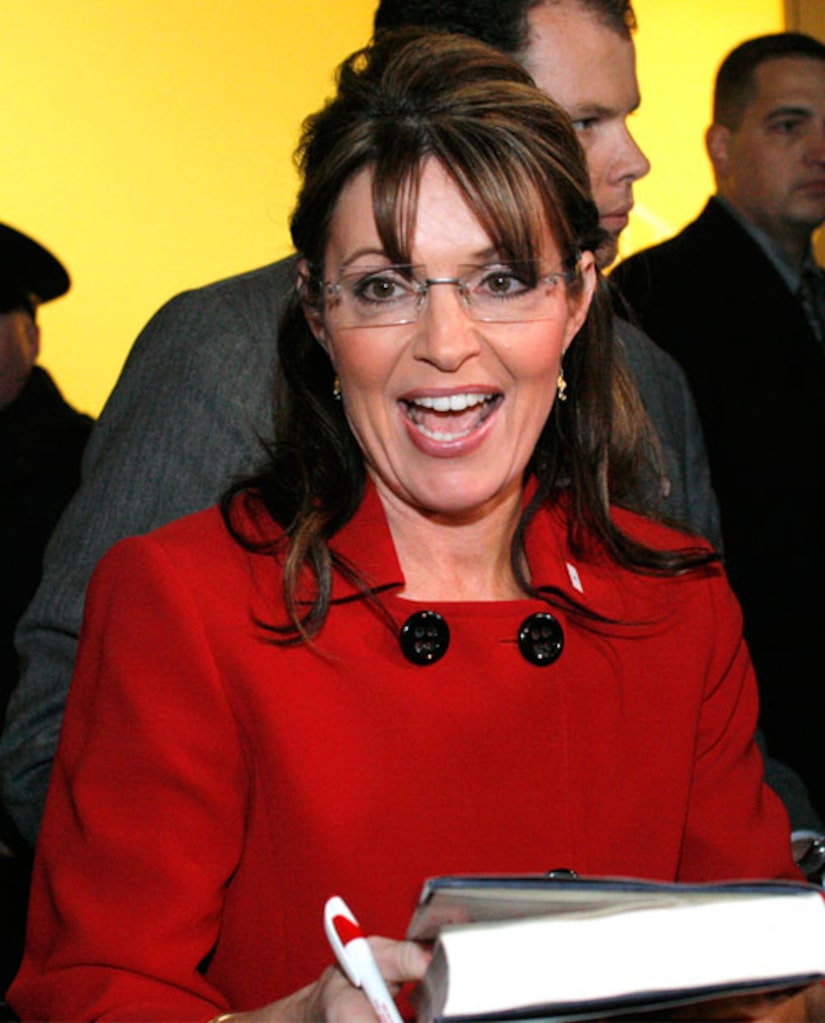 Reports say the former Alaska governor has been shopping around a documentary about her home state with Hollywood producer Mark Burnett, best known for his hits "Survivor" and "The Apprentice."

The unlikely duo reportedly met with executives at ABC, FOX and CBS, with plans to pitch the show to NBC Thursday.

Palin and daughter Willow have been in Los Angeles this week, where the two are enjoying all the hype of Oscar week. They stopped by the Silver Spoon gift lounge on Tuesday to grab a bunch of free Oscar swag.