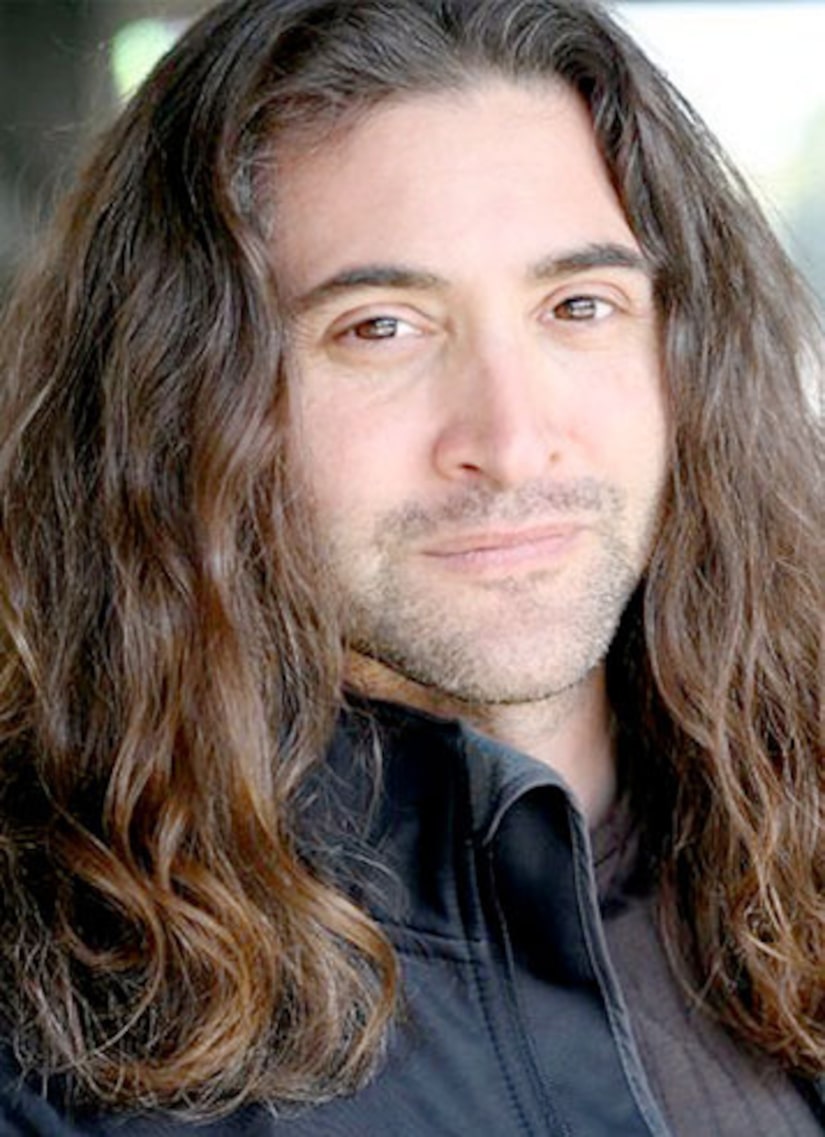 Actor Andrew Koenig was found dead in a Vancouver park on Thursday. The former "Growing Pains" star had been missing since Feb. 14.

"My son took his own life," his father Walter Koenig said in a news conference.

The 41-year-old star was reported missing by his parents after he missed a flight to Los Angeles from Vancouver.

Koenig starred as Richard "Boner" Stabone on "Growing Pains" from 1985 to 1989. He also appeared on "21 Jump Street," "My Two Dads" and "Star Trek: Deep Space Nine." More recently, Koenig worked as an editor, writer and director.