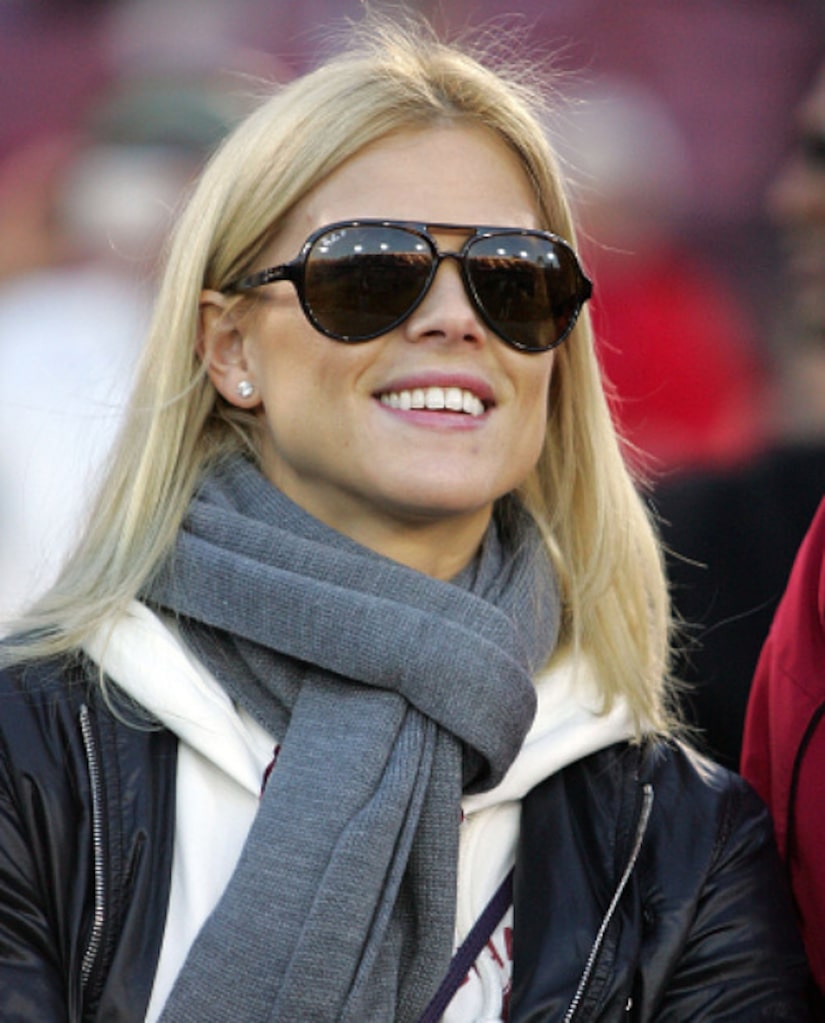 There were signs things might be improving between Tiger Woods and his estranged wife, Elin, when the family reunited in Arizona Saturday -- in what appeared to be the first time since Thanksgiving.

See photos of Tiger and Elin!

Now, however, Elin and the kids are expected to return to their home in Orlando, and it's not clear whether Tiger will be joining them, Radar Online reports. Tiger said in his public apology that he would be returning to rehab.

"Tiger is trying to put his marriage back together, trying to prove to Elin that he's changed," a source told Radar. "She hasn't committed to staying in the marriage but the fact that she has been participating in his therapy and went away with him is a big step toward the two of them staying married."

Elin has still been spotted without her wedding ring and has made it clear she hasn't made up her mind on whether she'll stay with Tiger. The two have been staying in separate houses when in Orlando, but her appearance in Arizona may be an attempt to mend things.

"Everyone who has been around them knows this marriage is extremely damaged but thinks they will stay married for now," the source says.

In other Tiger news, a Nike executive confirmed they are standing by Tiger and look forward to when he returns to the golf course, AP reports