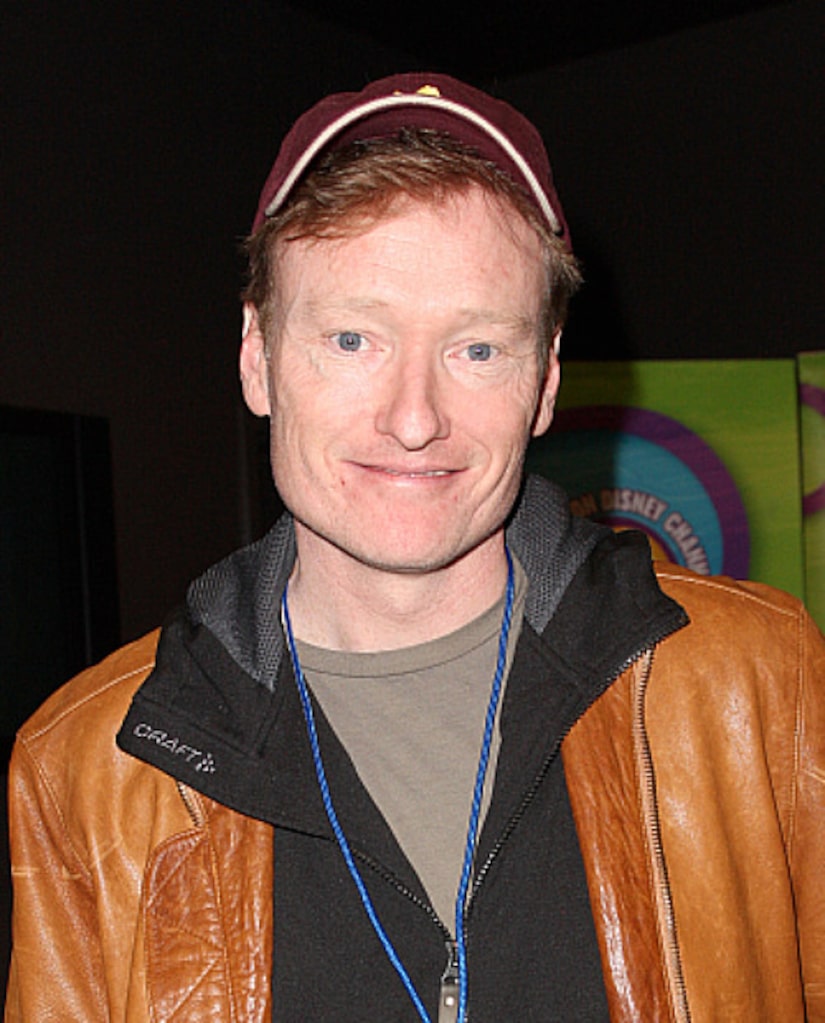 He's been off the air for over a month, now Conan O'Brien is ready to start working again.

O'Brien, who said goodbye to "The Tonight Show" on Jan. 22, posted his first tweet on Wednesday afternoon.

See photos of O'Brien and other faces of late-night television

"Today I interviewed a squirrel in my backyard and then threw to commercial. Somebody help me," the funnyman wrote. Conan's Twitter photo shows the super-scruffy former late-night host in a raggedy suit with a chimpanzee on his back. His bio reads, "I had a show. Then I had a different show. Now I have a Twitter account."

In January, NBC announced they reached a settlement with O'Brien. He reportedly earned $33 million for leaving "The Tonight Show." Rumor has it that FOX will be creating a slot for him, but nothing has been announced.