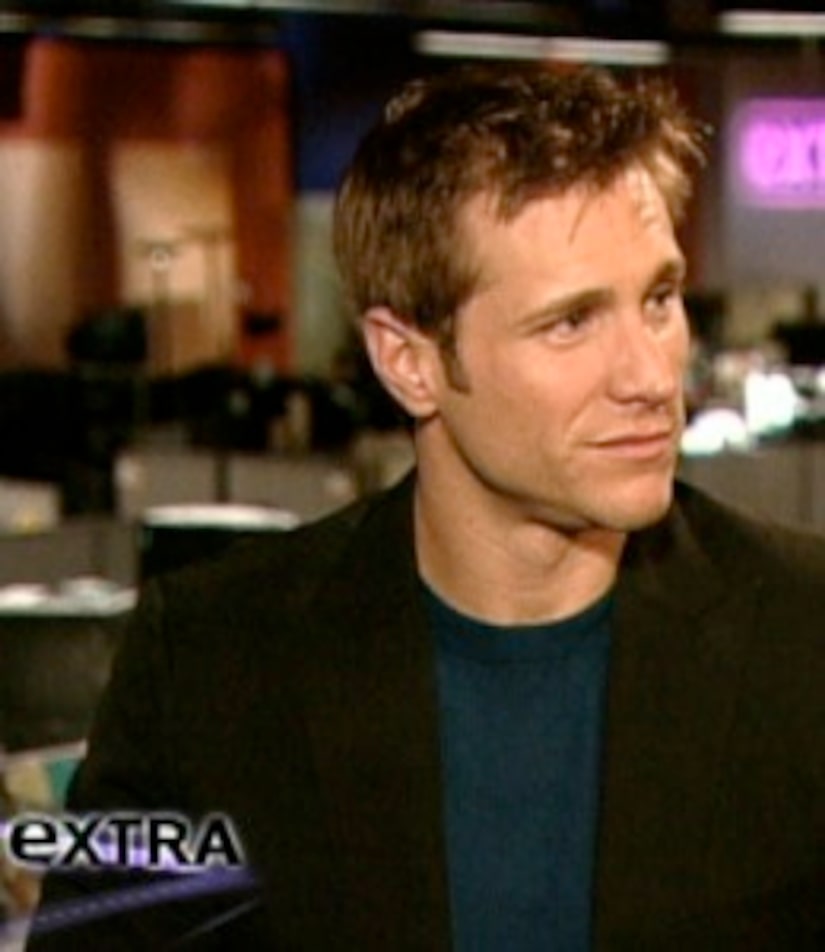 "The greatest thing that I do know about Vienna is her level of honesty. If Vienna says it, it stops there with me," said the Bachelor.

The media buzz has Vienna winning Jake's heart. Even former contestants Gia Allemand and Ali Fedotowsky are team Vienna. "I almost, like, hope she's with Jake so she has like, this kind of rock to help her through this," said Ali.

Gia added, "I am team V. A lot of stuff in the media gets fabricated."

There are a few things that people may not know about Vienna. She was a straight-A student who earned an academic scholarship to college and she worked at Hooters to make ends meet.

The biggest tabloid rumor is that the "Bachelor" vixen stole money from her ex to pay for a breast enhancement. According to a source, Vienna paid for the surgery with her Hooters earnings.

Tonight Jake will face all the women he didn't pick on ABC's "The Bachelor: Women Tell All."