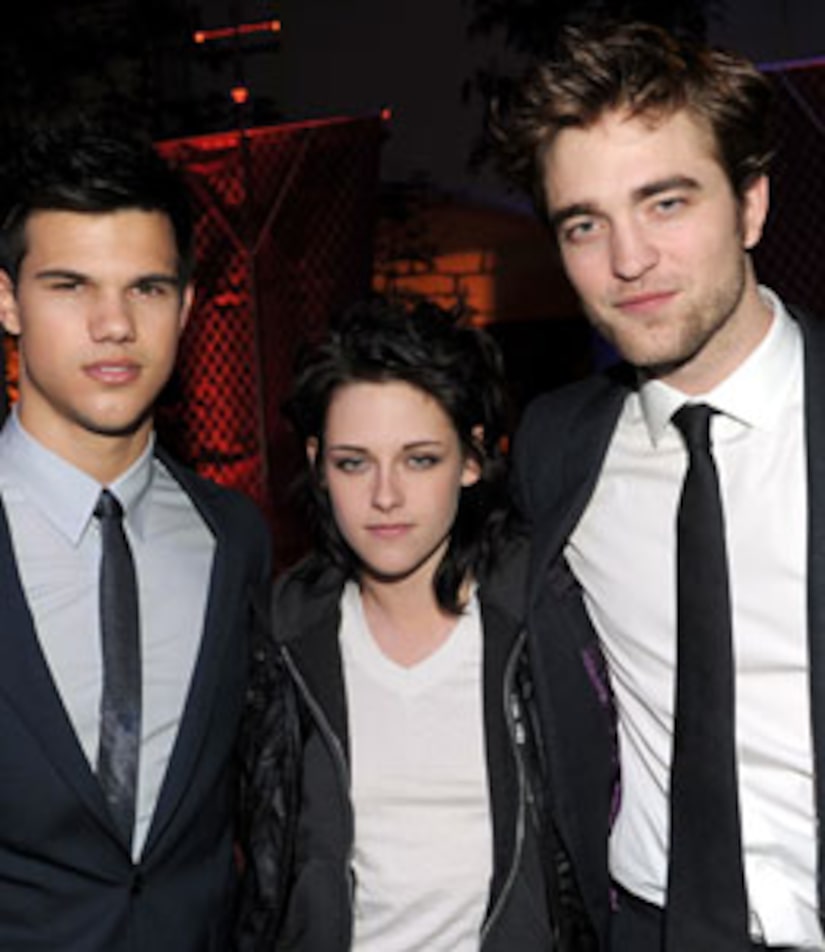 It's the moment "Twilight" fans have been salivating for...

The trailer for "Eclipse," the third installment in the "Twilight" saga, will premiere March 12 with the release of "Remember Me," the romantic drama starring Edward Cullen himself, Robert Pattinson, reports MTV News.

This announcement comes via the official "Twilight" Twitter feed from Summit Entertainment. Fans will also be able to watch a seven-minute clip of "Eclipse" with the DVD release of "New Moon" March 20.

"The Twilight Saga: Eclipse" is due in theaters June 30.