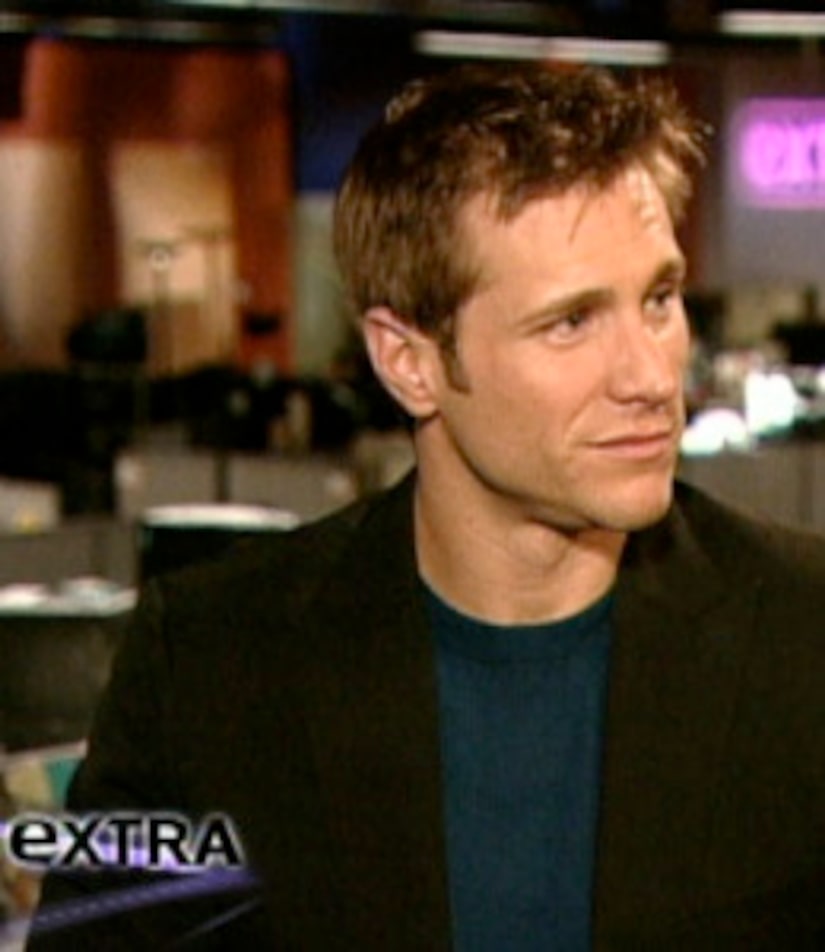 Jake Pavelka is now down to his final two ladies; good girl Tenley Molzahn and vixen Vienna Girardi -- and only "Extra" has the inside scoop on Monday night's episode of "The Bachelor."

"I think Tenley's probably like the obvious choice, but when you see him with Vienna, you just melt," said Gia Allemand, who was eliminated on Monday. "The minute I didn't get a rose, I was like, I knew it," Gia told "Extra's" Terri Seymour.

Gia wasn't able to open up like the other women, and while Jake was physically attracted to her, it wasn't enough for her to get the final rose. "I've had my heart broken a lot. By the time I let it out, it was too late," said the swimsuit model.

Meanwhile, Ali Fedotowsky had everyone guessing if she would return, but Jake decided he didn't want her to reappear. "Ali was my frontrunner. I basically begged her not to go," Jake told Seymour. "I did want her to come [back], she left me, Terri. There were three women who didn't. Who would I have sent home?"

Ali was forced to choose between her job and Jake, and in the end chose her job. "Do I regret what I did? Yes. When I see Jake, I think I made the wrong choice," said Ali.

It's not yet known if Jake chose Tenley or Vienna, but he tells "Extra" he's happy. "I did make a decision and I just hope everybody understands when they see exactly what I've done."