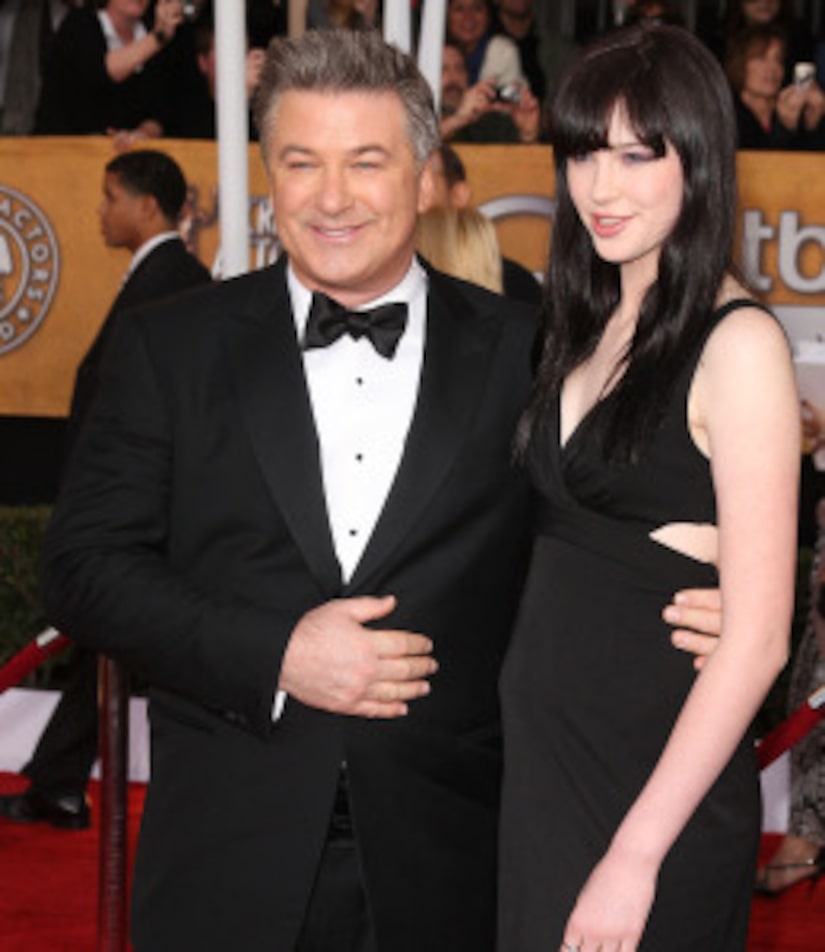 According to Basinger, "Ireland was talking to her dad and they got into an argument," says Skip Basinger. "He got upset. She tried to call him back and she couldn't reach him, so she called 911."

Baldwin was taken to Lenox Hill Hospital, but was released after just an hour.

"It was a simple little thing, a misunderstanding," Basinger says of Ireland's decision to call 911. Baldwin and Ireland "talk all the time," he says.

The "30 Rock" star has been involved in a long battle over his daughter with ex-wife Kim Basinger, culminating in the release of an angry phone message in which he called Ireland a "rude, thoughtless little pig."

Skip Basinger says that since the voicemail incident Baldwin has better control of his temper and has learned to restrain himself.

Baldwin is set to co-host the Oscars with Steve Martin on March 7.

See photos of Baldwin and Martin getting ready for the Oscars