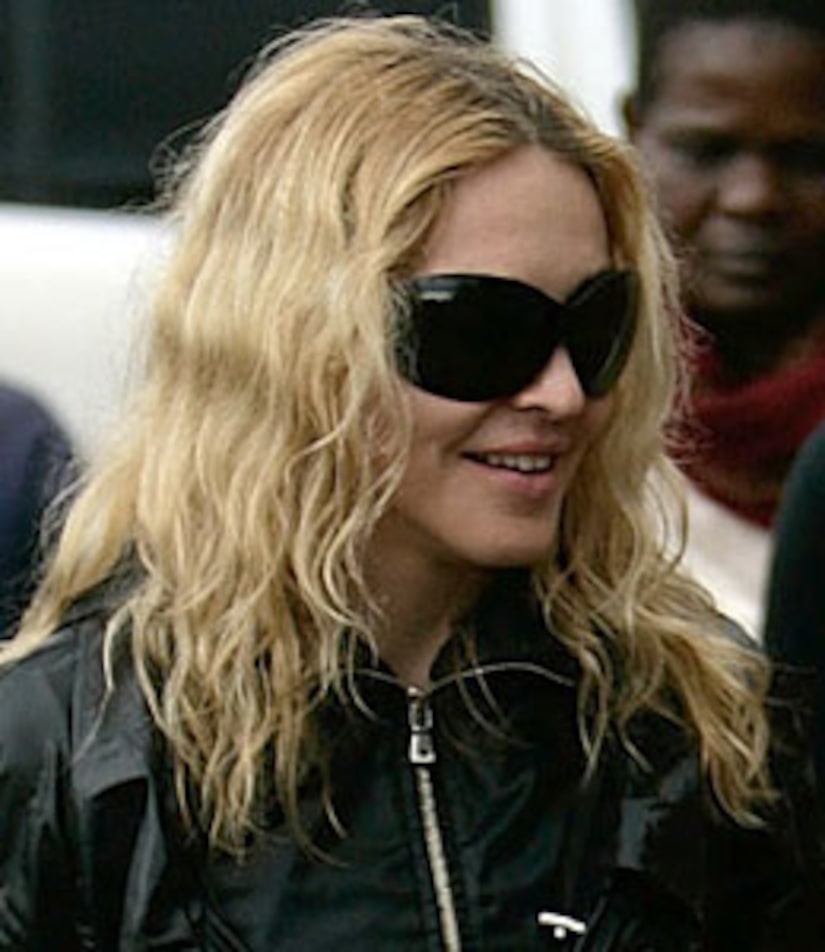 Madonna's new school for girls in Malawi will force 200 residents to relocate.

On Thursday, a government official informed villagers that the land in Blantyre was now property of the pop star and they would have to move.

See photos of Madonna opening the school in Malawi

The principal of the school, Anjimile Mtila-Oponyo, told Associated Press that Madonna paid villagers more than $115,000 as compensation. The school will cost $15 million to build.

See photos of Madonna from over the years

The superstar has also adopted two children from Malawi.