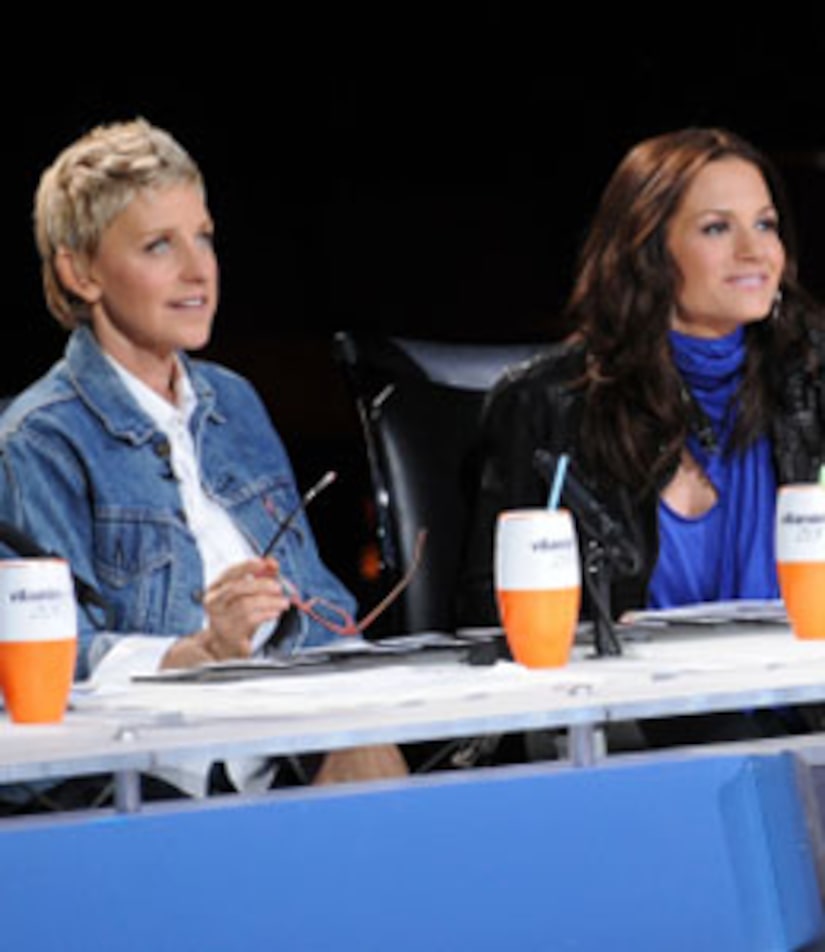 Judge Kara DioGuardi is happy about "American Idol's" newest addition, Ellen DeGeneres, who made her debut on the hit show Tuesday.

Kara told the AP that any speculation about tension on the set between DeGeneres and Cowell is unfounded, and that any rumors about the show should be taken with a grain of salt and is usually untrue and "just ridiculous."

As for rumors that radio shock jock Howard Stern could be replacing Simon Cowell, DioGuardi said that someone with a musical background who knows how to groom artists should take over Cowell's chair when he leaves after this season.