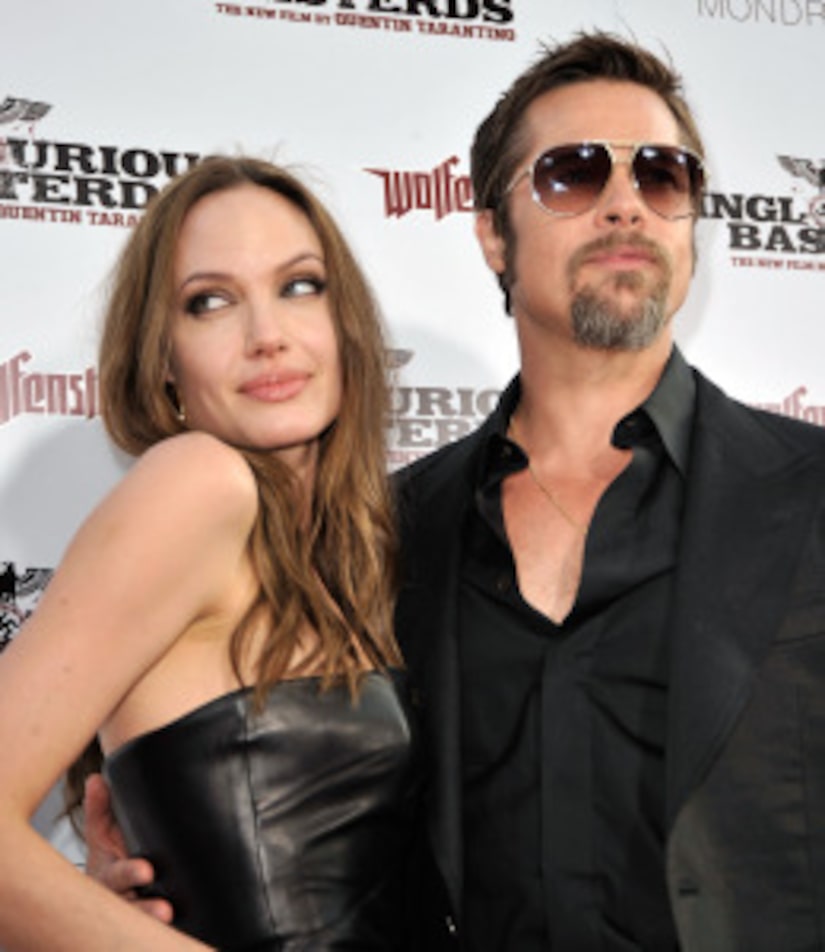 Rumors that Brad Pitt and Angelina Jolie separated have been brewing for months, and now the Hollywood power couple is taking legal action.

On January 24th, News of the World reported that the couple was separating and had already met with a divorce lawyer in December to divide their assets and to discuss custody of their six children.

Keith Schilling, the couple's lawyer, called the report's "widely republished" allegations "false intrusive," adding that the paper failed to meet reasonable demands for an apology and that Pitt and Jolie asked for a retraction.

A spokesperson for the tabloid was unable to comment.

The apparently happy duo was seen with son Maddox, 8, cheering the Saints to victory at Sunday's Super Bowl.

Check out photos of Brad and Angie together