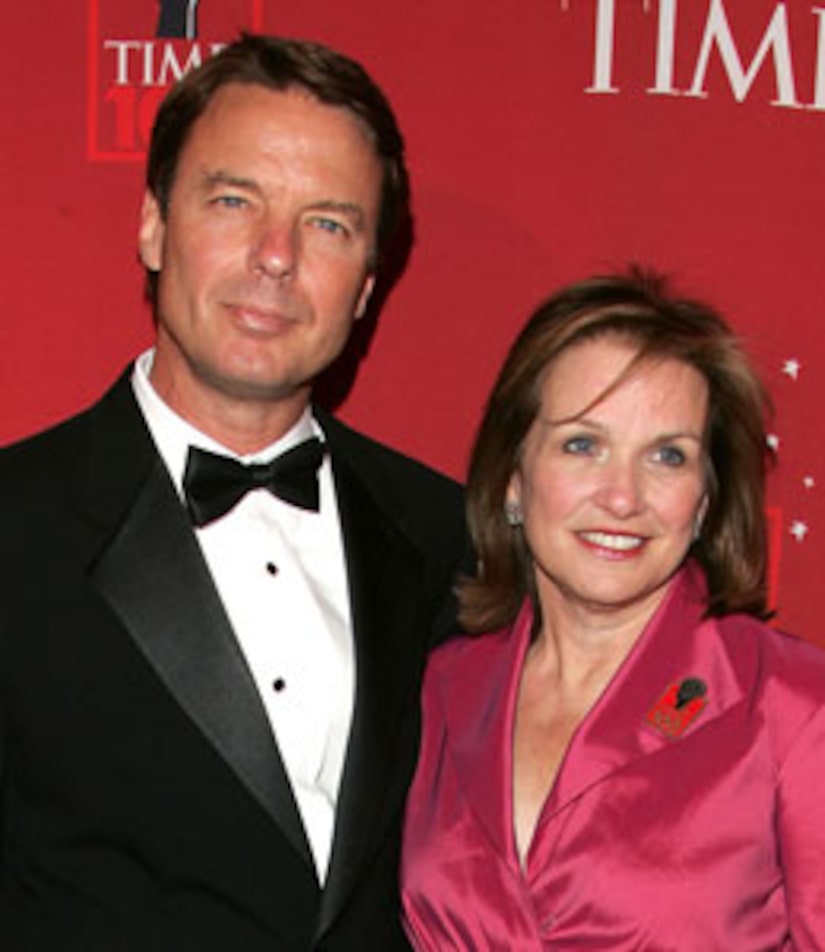 A spokesperson for Mrs. Edwards tells "Extra" she is "moving on with her life and wants to put this difficult chapter behind her," adding, "It was an excruciatingly painful period for her and she no interest in rehashing the past."

Edwards also released a statementof his own. He said, "It is a sad moment, but I love my children more than anything and still care deeply for Elizabeth."

The Edwards have had a rocky relationship since 2007, when news broke that John had an affair and fathered a child with filmmaker Rielle Hunter. At the time, he vehemently denied the reports, saying the story was "completely untrue," ridiculous" and "made-up."

Last week, Edwards admitted that he was, in fact, the father of Hunter's daughter Frances Quinn.

In Elizabeth's memoir "Resilience," she admitted her husband first told her about his affair in 2006 and she had since forgiven him.

They have four children together; their eldest son Wade was killed in a car accident in 1996.

Mrs. Edwards' cancer returned early in 2007. She disclosed that the cancer had worsened, but recently improved.