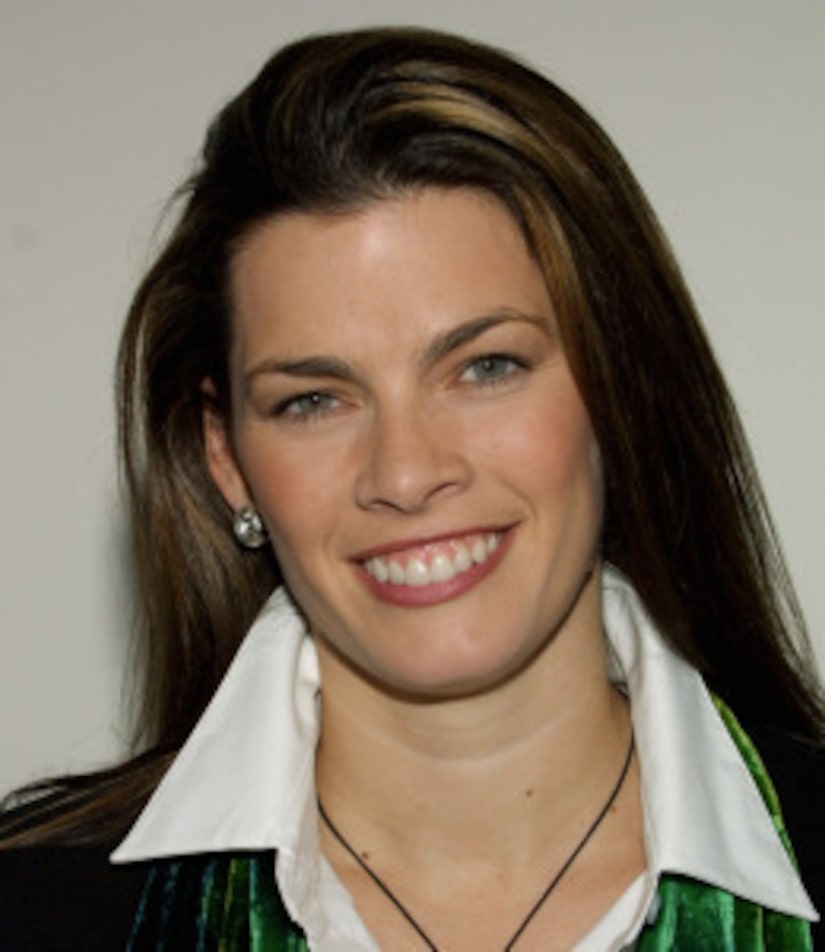 Some news reports are claming that Daniel Kerrigan was pushed down a flight of stairs by his son.

As of this writing, Mark Kerrigan has not been charged with murder, but is expected to be arraigned on assault charges. The cause of death for Daniel Kerrigan is still under investigation pending an autopsy by the State Medical Examiner's office.

Police responded Sunday to a report of an unresponsive man at the Kerrigan household. They arrested Mark Kerrigan for assaulting Daniel Kerrigan with a dangerous weapon. Police say Mark Kerrigan appeared intoxicated and belligerent while officers tried to assist his father.

Silver medalist Nancy Kerrigan became a household name in 1994 after being bashed in the knee at the Figure Skating Championships in an attack by Jeff Gillooly, ex-husband of her competition, skater Tonya Harding.

Tonya has had a very colorful life since the infamous skating championships. After being banned from the sport, she went on to have various legal problems, a sex tape and a boxing career. She told Oprah in 2009 that she did whatever if took to keep a roof over her head. "My reputation has drastically changed," said Harding. "From being great to being nothing and trash, back to just being me."

Nancy Kerrigan married her agent, Jerry Solomon, in 1995. They have three young children.